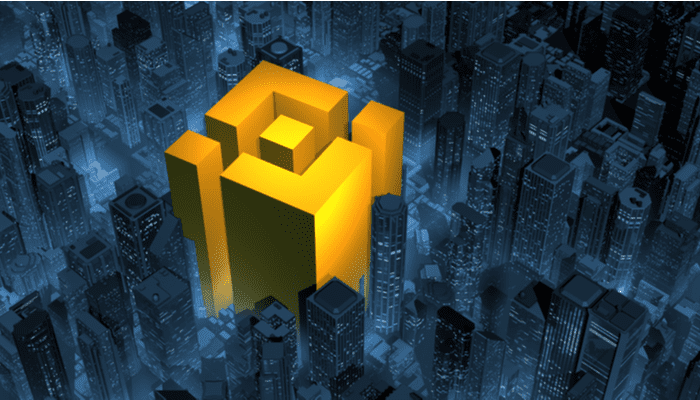 Binance has recently received multiple requests from crypto industry companies and funds for financial support. The declining markets have caused many bankruptcies. As the largest cryptocurrency exchange, Binance is a logical party to seek funding, but the company is now inundated with requests. Binance CEO Changpeng Zhao explains what he thinks is acceptable and what is not.

In a blog post explains the CEO, also known as ‘CZ’, that not every bailout is the same. Some companies deserve a restart with the help of a bailout, but many companies do not. He thinks there are three groups. First of all, there are the ‘bad companies’, this group can also be divided into three types according to CZ.

The second group companies make small mistakes, but do not have enough money or are too aggressive in their strategy. Then there is the third group that may survive, but is short of cash to grow well. If the problems in these groups can be solved, they deserve a bailout according to CZ.

Last week it was revealed that the massive crypto hedge fund Three Arrows Capital (3AC) is believed to be bankrupt. But this fund won’t get a bailout from Binance, writes the South China Morning Post† Binance would not be the main trading partner for the fund.

CZ also talks about it in the article leverage (leverage). He says there are two kinds of levers. First of all, there’s “quick” leverage, the type you can get on an exchange. In March of 2020, almost every cryptocurrency fell due to this type of leverage. Then you get a margin call and your position may be liquidated. This often happens very quickly.

The second type is a ‘slow’ lever. These can be obtained by companies by lending money to other companies when they do not have it. If this goes wrong, it will take more time before it is clear that there are problems, and therefore it is clear that assets need to be sold. It will take some time to factor this into the asset price, and the CEO believes that not all liquidations have been completed yet.

“I knew the managerial position would come, but not so fast”