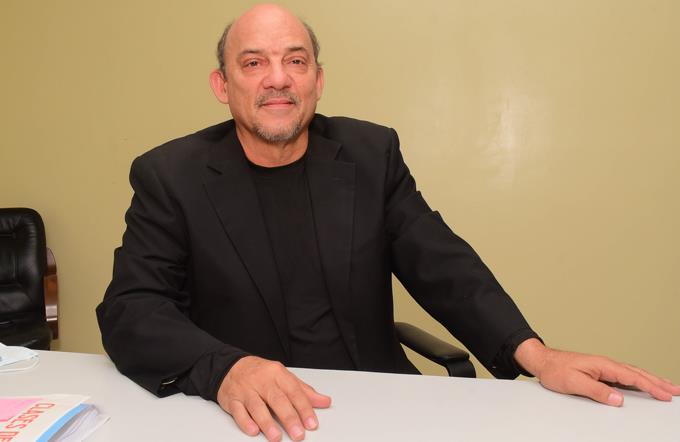 The Immortal of Sports in Table Tennis, Mario Álvarez Soto urgently requested this Tuesday the application of Law 85-99 so that all the Immortals of Sports receive their pension.

“I appeal to the sensitivity of the President of the Nation, Luis Abinader Corona, so that he enforces Law 85-99.”

To then go on to say: “This is a fair action that the Ministry of Finance should ponder, since those who gave their lives to sport, representing the tricolor flag, as true “ambassadors without salaries” now, at this stage of their lives, they must be taken into account,” he said.

He argued that these amounts are not the problem of the treasury, it is a tiny sum for the State, “which is not a luxury for those who made our half-island known, as important as any round of business around the world.”

And he added: “At this stage of our lives, probably most of us use these resources to buy medicines to fight diseases.”

Mario Alvarez Soto explained that it is fair to recognize the contributions of this sector, responsible for promoting health in the population through sports and instilling values ​​in youth as a result of the many talks offered by these consecrated Dominicans to youth after their retreats from The fields.