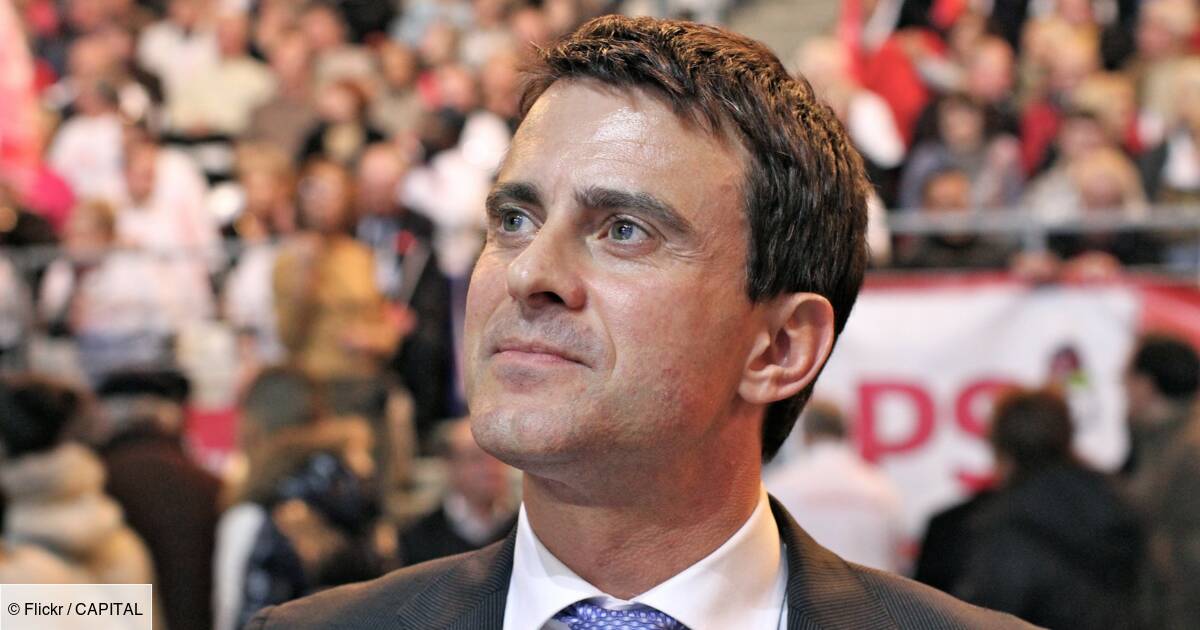 The ax has fallen for Manuel Valls: the former Prime Minister of François Hollande will indeed have to pay the Spanish Treasury a hefty note for not having respected the rules of financing electoral campaigns in force in the country, explains El Nacio Digital, Saturday, November 26. This is a “very serious” offense according to the competent Court of Auditors, which opted for the strongest sanction imposed on a party engaged in the 2019 municipal elections in Barcelona. The politician would not have appealed, according to the local media. In 2021, we learned that the former minister, who had presented himself two years earlier as a candidate for mayor of Barcelona, ​​​​his birthplace, was pinned by the Court of Auditors for “undeclared” campaign expenses of worth 189,497 euros. In a report, the institution had indicated that the candidacy of Manuel Valls did not comply with the party financing law which limits, as in France, electoral campaigns to certain amounts of expenditure not to be exceeded.

Concretely, the judges imposed a fine of 277,000 euros (251,698.28 euros and 25,000 euros) on the former French politician. He would have violated two texts of law: the law on the financing of political parties as well as another article of the Organic Law of the general electoral system. Not only Manuel Valls did not respect the ceiling of the law decided for advertising expenses made abroad. But he accepted third-party payments to fund his municipal campaign in 2019 – such funding is normally prohibited, details the local site Barnadiario.com, Saturday, November 26. Businessmen and members of the Catalan upper class from Barcelona and Madrid had participated in this illegal financing. The candidate had obtained 13% of the votes. More recently, the politician, returned to France, failed to get elected as a deputy for French citizens abroad, under the banner of the presidential majority.