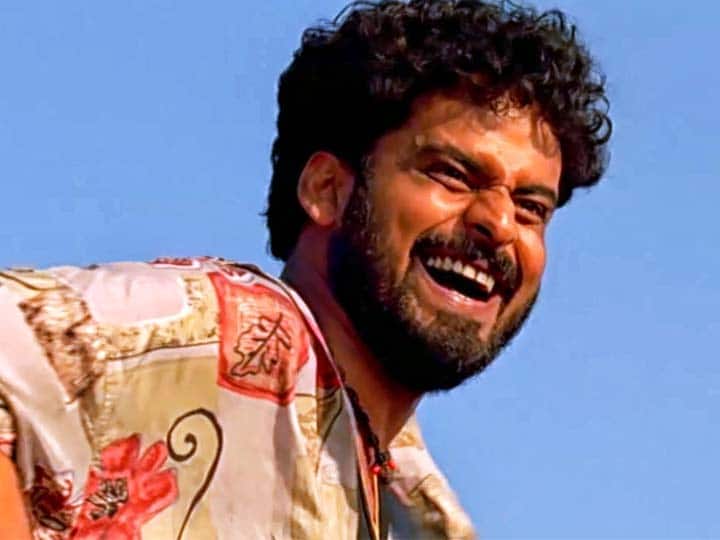 Manoj Bajpayee is one of the veteran stars of the film industry. Over the past few years, he has continually entertained fans with his strong performance. Now Manoj Bajpayee has revealed about her new project. He has shared a video of himself on social media, in which he is seen looking very stylish.

Manoj Bajpayee has posted a video on his Instagram account, in which he is seen walking with a gun in his hand wearing a suit-boot. He wrote in the caption with this video, ‘Bhikhu Mhatre is back. #BhikuMhatreReturns ‘There is speculation from his post that he is coming very soon with the sequel to his iconic film Satya.

Actually, Manoj Bajpayee played the role of gangster Bhikhu Mhatre in Ram Gopal Varma’s film ‘Satya’ in the year 1998, in which his performance was highly appreciated. After this movie, he became a star overnight and never looked back. The dialogue of ‘Satya’ ‘Mumbai Ka Don Kaun Bhikhu Mhatre’ is still seated in the hearts and minds of the people. Well, what is this new Manoj Bajpayee project? It has not been disclosed.

Apart from this, Manoj Bajpayee is making headlines for season 3 of the web series The Family Man. During an interview with Bollywood Hungama, Manoj Bajpayee recently said that the director of this series, Raj Nidimoru, ‘Krishna DK and I are busy with our respective projects. Not this year, but the filming of ‘The Family Man 3’ can begin from next year. We tell you that two seasons of ‘The Family Man’ have arrived, which has been appreciated by people.