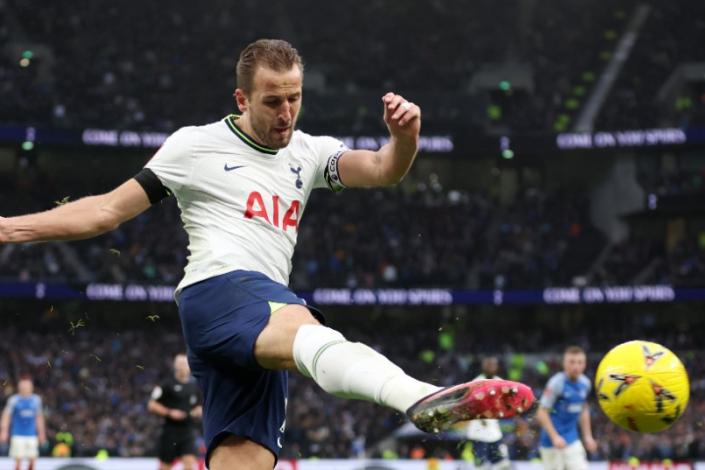 The Manchester Utd He plans to make many important moves in the next summer transfer market with the aim of becoming a candidate to win the Premier League next season with Harry Kane as the main objective.

The English striker ends his contract with Tottenham Hotspur in the summer of 2024 and his renewal is getting more and more complicated because the club is not having a good time. Kane wants to win titles and feels that the project for the North London team is not on the right track. Antonio Conte ends contract at the end of the season and everything seems to indicate that he will leave.

-To qualify for the next edition of the UEFA Champions League, both economically and due to the evolution of the project. Playing in the European Cup may seduce Kane into pressing to leave.

-Sell footballers who don’t fit into Erik Ten Hag’s plans. They need to withdraw money to be able to make all the subsequent movements. Names like Elanga, Van de Beek, McTominay, Lindelöf, Aaron Wan Bissaka and Jadon Sancho are on the starting ramp.