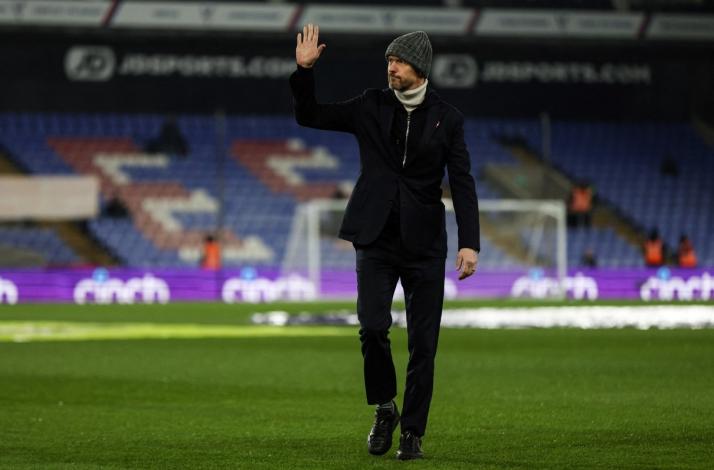 As reported by the British newspaper The Sun, the Manchester Utd is closely monitoring the situation and evolution of jesper karlsson with the intention of him becoming the replacement for Jadon Sancho, who has become a transferable footballer due to his poor performance since arriving at Old Trafford.

The Red Devil team wants to incorporate a winger in the next summer transfer market with the aim of having an offensive rotation capable of competing for titles in all tournaments and offering more variants to Erik Ten Hag, who is earning the possibility of rebuild the squad due to his great results this season.

Jesper Karlsson is a profile that Erik Ten Hag likes a lot, who was the one who recommended the club’s board of directors the incorporation of the Swedish attacker. He has 4 goals and 3 assists in 14 games played this season at AZ Alkmaar- he can play as a winger on both sides, but he stands out more playing on the left flank with a changed leg. His contract ends in the summer of 2026 and is valued at 16 million euros.

Manchester United are looking for a winger who can boost the rotation as they are not convinced with Jadon Sancho’s performance since he joined the club from Borussia Dortmund and intend to let him out in the next summer transfer window. The Englishman is not happy with his situation at Old Trafford either.