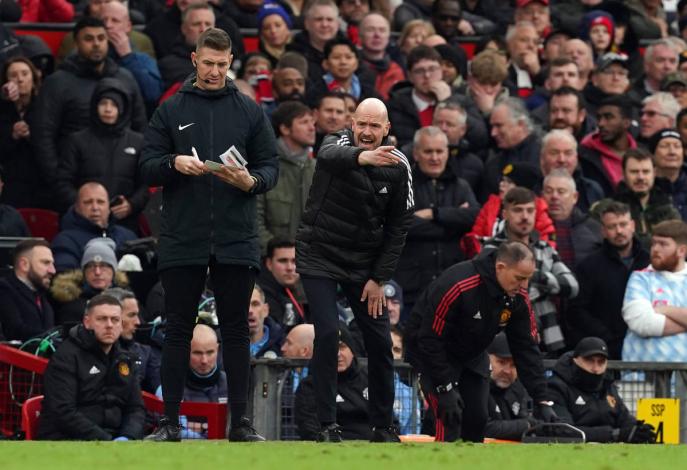 The Manchester Utd They are preparing to make a big summer transfer market, taking into account that they want to put together a squad capable of winning the Premier League next season.

The confidence in Erik Ten Hag is full due to the great results of the club this season and they want to meet his demands to offer him more variants on an individual level. Here we tell you the three requests of the Dutch technical director.

–Harry Kane: It is the main objective to boost the attack. English would come to be the team’s main offensive reference. Weghorst arrived on loan to act as a patch until the summer, when they will try to sign Harry Kane. Everything depends on the situation of Tottenham and if the footballer does not renew his contract (it ends in 2024). It is the profile of nine that fits perfectly with the game idea of ​​Ten Hag.

-Mohammed Kudus: The Ghanaian would arrive to boost rotation in the midfield area. He is an old acquaintance of Ten Hag from his time at Ajax in Amsterdam and he fits perfectly with the needs of the team. His intention is to make an offer in the summer to win the race against AC Milan, which is also very interested in signing him. His great World Cup has caused several clubs to ask about his situation.

-Jordan Pickford: The English goalkeeper is chosen to replace David De Gea, who ends his contract in the summer of 2023 and has not renewed his relationship. Pickford is an option that Ten Hag likes a lot due to his footwork and good performance in recent months. Everton’s descent would open the door to his arrival for a low price. Another name the club likes is Diogo Costa from FC Porto, but the market price of him is much higher.