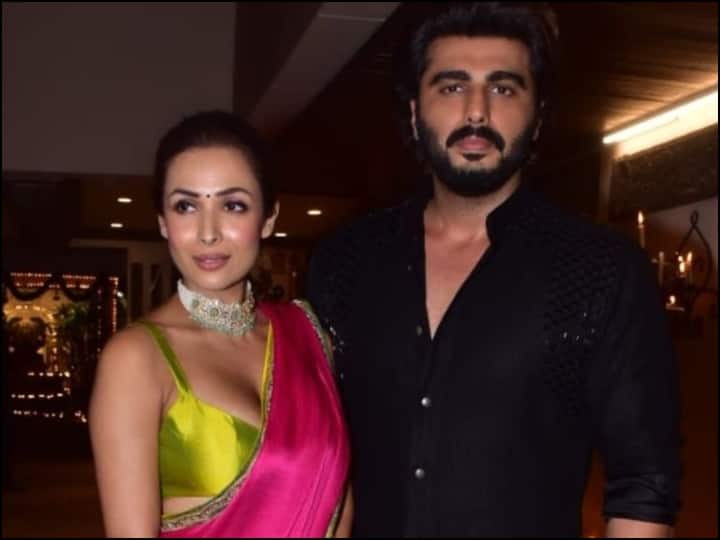 The news of the pregnancy of the Bollywood actress Malaika Arora has come to the fore, on which the reaction of the actress has now come to the fore. Some time ago, her boyfriend Arjun Kapoor had lashed out at the media for Malaika becoming a mother to her.

Let us tell you that Bollywood actress, dancer and fashion diva Malaika Arora has been dating actor Arjun Kapoor for a long time. News recently came out that Malaika is going to be the mother of Arjun’s first child, which caused a sensation in the media. Even on social media, netizens were shocked by Malaika’s first pregnancy with her boyfriend Arjun of hers. However, now the actress herself has given her answer, calling this news false.

Malaika criticized the website for posting the false news of her pregnancy, calling it a very bad act. Sharing a photo of Arjun Kapoor’s reaction to her Instagram stories, she wrote: “This is very ‘disgusting’ and embarrassing.”

Before Malaika, actor Arjun Kapoor also called this news nonsense. Sharing a post on social media, he wrote: “This is a very down act. This type of news is written continuously, we ignore it, but it is spread in the media and becomes part of the truth. Describing such reports as insensitive, Arjun said: “Don’t you dare play games with our personal lives.”

In fact, a news item was recently published on a news portal stating that Malaika Arora is pregnant. She is about to become the mother of Arjun Kapoor’s first child, after which the couple had to issue their statement. Let me tell you that Malaika is in a serious relationship with Arjun Kapoor after his divorce from her husband Arbaaz Khan. After the dating news broke, Malaika and Arjun were also heavily trolled at first.

OnePlus 11R promises to captivate at the February 7 event