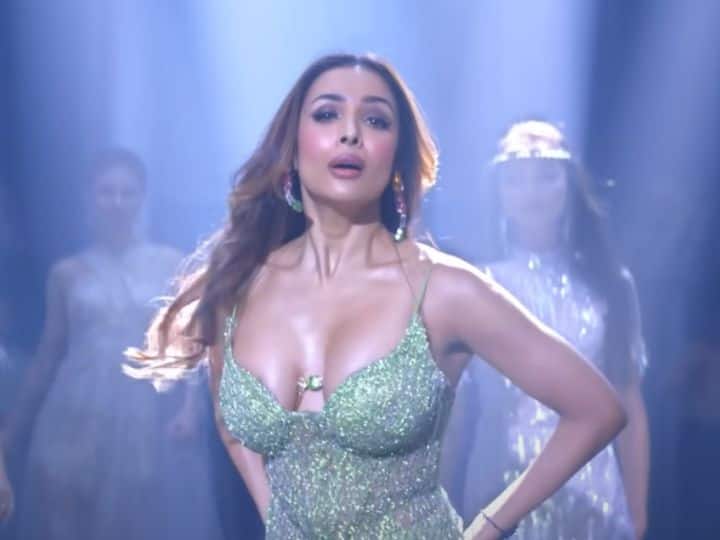 Bollywood superstar Ayushmann Khurrana’s upcoming film ‘An Action Hero’ is still a topic of discussion these days. In this movie, actress Malaika Arora will be seen dancing to a song after a long time. Malaika Arora’s latest song ‘Aap Jaisa Koi’ from An Action Hero was released on Saturday. Malaika This song is a new version of the iconic song by veteran Bollywood actress Zeenat Aman.

Malaika Arora is seen doing a tremendous dance with actor Ayushmann Khurrana in this song. Not only this, you can also easily see the magic of Malaika Arora’s glamorous style in the song. Malaika Arora is known to have previously spread her dance skills in many songs like ‘Munni Badnaam’, ‘Hoth Rasile’ and ‘Anarkali Disco Chali’.