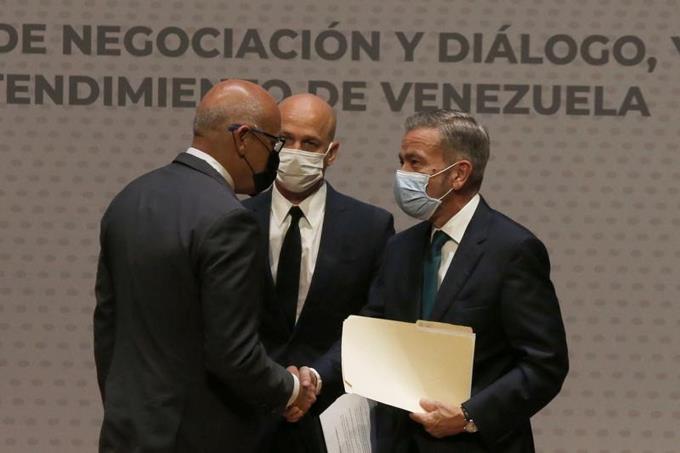 With renewed international momentum, the government of Nicolás Maduro and the opposition resumed negotiations on the crisis in Venezuela yesterday in Mexico, after 15 months of interruption that oxygenated Chavismo.

The agenda remains unchanged: opponents insist on a timetable for “free” presidential elections, scheduled for 2024, after accusing Maduro of fraudulently re-election in 2018, while the ruler demands the lifting of sanctions that the United States imposed on the former oil power.

However, the parties will sign an agreement to release Venezuelan resources blocked abroad, the government said in a statement. The funds would serve to alleviate the collapse of basic services.

The opposition comes “with the urgency and will to find once and for all tangible agreements (…) that translate into solutions for the humanitarian crisis, respect for human rights (…) and especially” guarantees for ” free and observable elections”, pointed out the Unitary Platform.

But analysts such as consultant Pablo Andrés Quintero consider that the international context, in addition to a weakening of the opposition, have removed “incentives” for Maduro to yield.