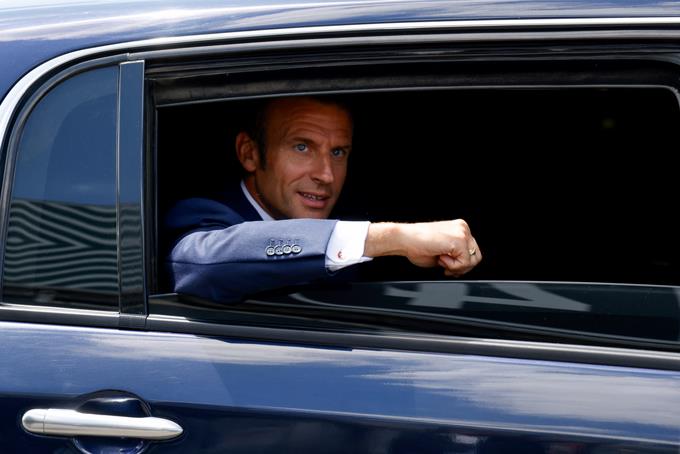 The French President, Emmanuel Macronhas warned this Monday that France has entered a "war economy" in the face of the Ukrainian conflict and has advocated acquiring more weapons and "re-evaluate" the Military Programming Law of the country.

Thus, it has emphasized the importance of adjusting to the "threats" in the face of the Russian invasion of Ukraine and has asked the Ministry of Armed Forces and the Army to carry out a reassessment of the legislation within the framework of current geopolitics, as reported by the newspaper ‘Liberation’.

For him, it is important "organize for the future"although he admitted that "there is much to adapt to the profound transformations that are taking place". "For those who doubt the urgency of these efforts, it is enough to look at Ukraine, whose soldiers ask for quality weapons and who deserve a response from us.".

Macron already urged years ago to increase the defense budget. Thus, the budget will increase this year to 40,900 million euros according to the current law, although the country is expected to allocate 50,000 million euros by 2025.

Likewise, he stressed that the current threats, which are illustrated by the conflict in Ukraine, put pressure on and invite us to act "faster and stronger". "We will make the corresponding decisions and we will comply with the requirements that these entail"has nuanced

The 2 signings that are urgent for Real Betis