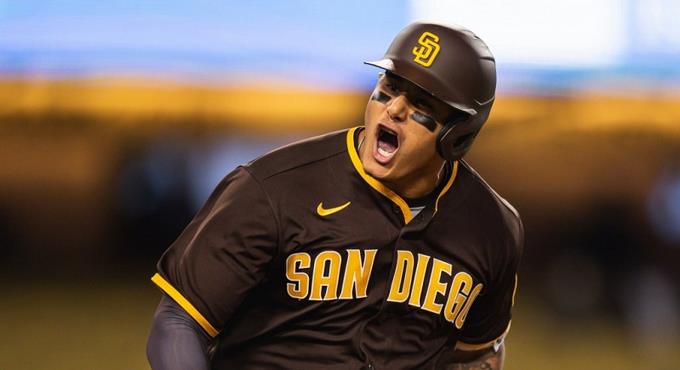 Brendan Donovan hit a grand slam in the seventh inning, helping Albert Pujols and the St. Louis Cardinals beat the San Diego Padres 5-4 Thursday, as the leaders of the NL Central snapped a three-game losing streak.

Pujols remained at 698 career home runs, although he hit two deep drives to left field, one for a single and one for an out in the warning strip.

The next stop in his quest to join the 700-homer club will be Dodger Stadium, where the Cardinals open a three-game series on Friday.

Manny Machado hit 30 homers for the Padres, who had won five in a row. San Diego currently controls the second of three available wild-card tickets to the playoffs.

The Mexican Giovanny Gallegos was in charge of the ninth chapter to contribute his 14th save.

For the Cardinals, the Venezuelan Juan Yepez 2-0. The Dominican Pujols 4-1.

For the Padres, the Dominicans Juan Soto 3-0, Machado 2-1 with a run scored and an RBI.

Russia begins mobilization of its troops in Ukraine