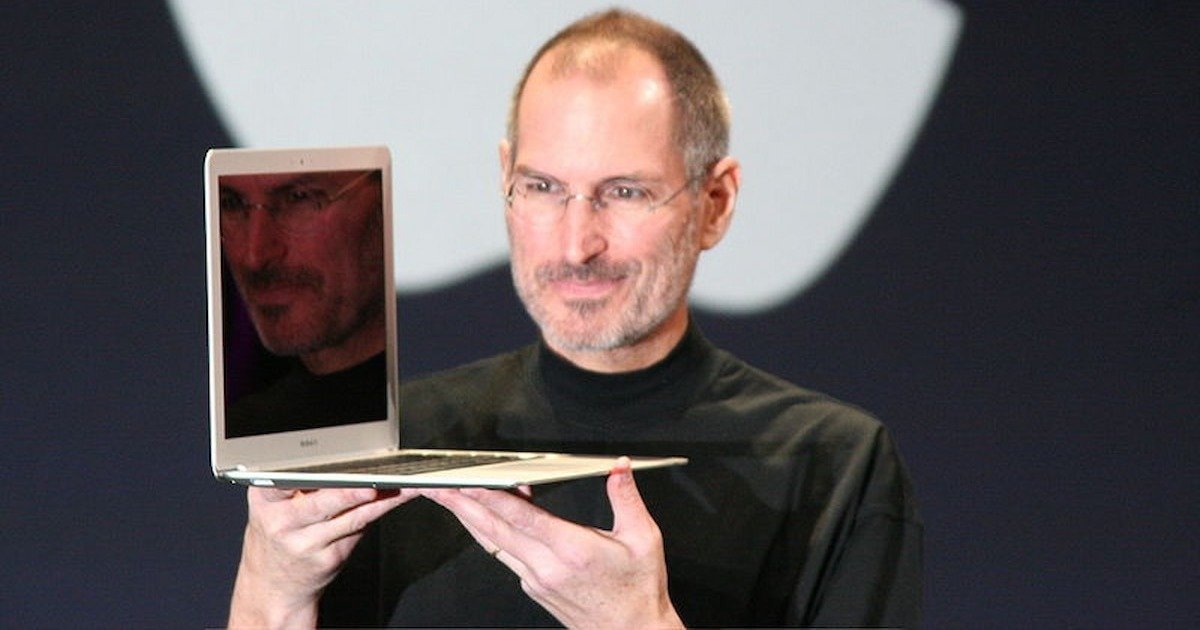 The MacBook Air is Apple’s best-selling laptop today. The computer that has always opted for a fine appearance and that is light celebrated its 15th anniversary this Sunday.

Looking at the MacBook Air these days, it looks like just one of many slim laptops. But when it launched in 2008, it was a truly revolutionary product.

The original MacBook Air was unveiled at Macworld Expo 2008.

In his style, Steve Jobs presented the product during the Macworld Expo 2008 in San Francisco. And he surprised everyone in the audience when he took the product out of an envelope next to him. You can relive the iconic moment in the video below.

MacBook Air was the first laptop with a multi-touch trackpad

Remember that the original MacBook Air was released with a single USB port, 3.5 jack input and Micro-DVI port. It was also the first laptop from the company to ditch the CD or DVD port and come with the ability to use SSDs.

This was also the first Apple product to test one of the great strengths of its laptops: the multi-touch trackpad. There were many “scoops” for a single product.

It is also worth noting the specifications of an Intel Core 2 Duo processor, with 1.6 GHz. It had 2 GB of RAM and 80 GB of internal storage. The price, of course, was quite high: it launched at US$1,799 in the United States.

Congress does not decide on the elections and tension grows