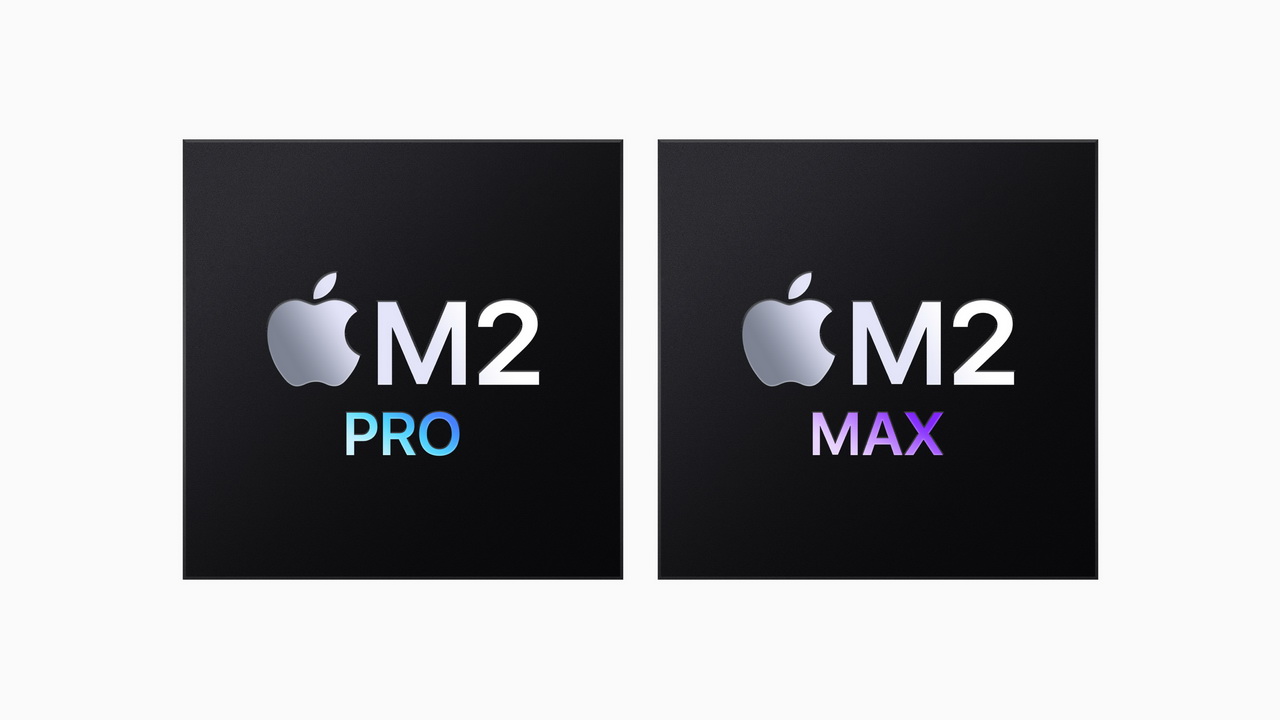 Geekbench results for the Mac mini M2 Pro are obviously better than the M1 version, but also far exceed the numbers of the M1 Max.

Apple has yet to release the Mac mini with the M2 Pro, but Geekbench now includes an entry for the device labeled “Mac14, 12”. It appears to be the new M2 Pro version of the Mac mini, in its 12-core CPU configuration, with 16GB of unified memory.

Benchmark scores are not a good indicator of a machine’s real-world performance, but they do provide a way to compare.

It looks like Apple has managed to increase the performance of the M2 range over the M1. In any case, it should be borne in mind that these results are not definitive and we will have to wait for the arrival of the first analyzes.