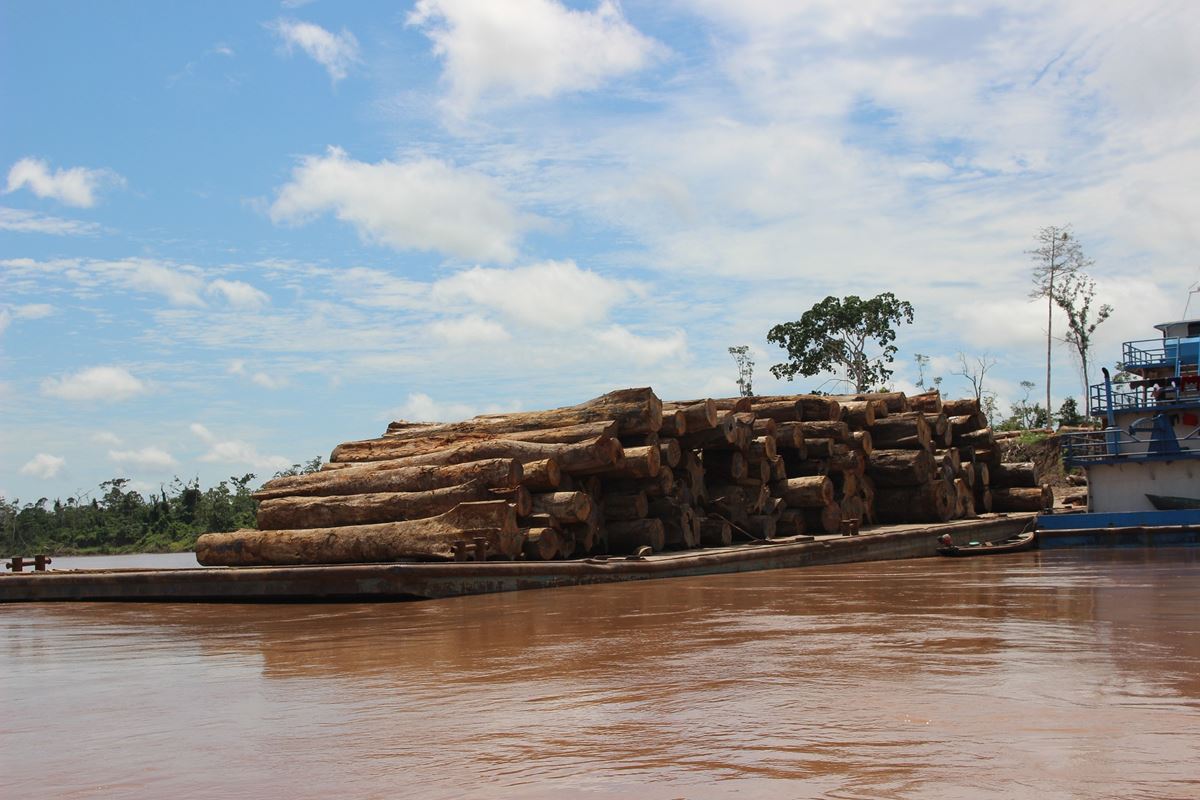 The president-elect said he will work towards zero deforestation to save the Amazon rainforest and key ecosystems, in a rousing Cop27 speech.

President-elect Luiz Inacio Lula da Silva told the world that “Brazil is back” at Cop27, pledging to begin to undo the environmental destruction seen under his far-right predecessor, Jair Bolsonaro, and work towards zero deforestation of the Amazon rainforest. .

Followed by a carnivalesque atmosphere wherever he went on Wednesday, Lula told the climate summit his government would go further than ever on environmental issues, cracking down on illegal gold mining, logging and agricultural expansion and restoring critical ecosystems. .

In his first major foreign speech since winning the election, Lula said Brazil did not need to cut down another hectare of rainforest to be a major agricultural producer and would use his presidency to demand that rich countries honor their $100 pledge. billion. finance. for developing countries and create a fund to finance damages.

Leading Brazilian environmental figures have always been close by, including climate scientist Carlos Nobre, whose studies warn that the Amazon is close to crossing an irreversible tipping point, and former environment minister Marina Silva, who oversaw a huge drop in deforestation during Lula’s first presidency.

“Today I am here to say that Brazil is ready to unite once more [al] effort to build a healthier planet. Brazil has just finished the elections, one of the most decisive in its history. It was followed in an unprecedented way by other countries. It could help contain the rise of the authoritarian right and climate deniers around the world,” Lula said.

of the impact of climate crisis he said “no one is safe”, detailing the consequences of global warming. “In the United States, they live with increasingly strong tropical storms and hurricanes… In Brazil, which is a forestry and hydrological powerhouse, we are experiencing droughts and devastating floods. Europe is facing extreme heat with unprecedented fires and deaths. And although it is the continent with the lowest greenhouse gas emissions, Africa has drought in Chad, Kenya and Somalia. I repeat: no one is safe.”

In a speech that ranges from inequality to the reform of the UN security council, Lula placed great emphasis on building alliances. He pledged to work with other Amazonian countries, including Peru, Colombia, Guyana and Venezuela, to work towards sustainable development in the region, protecting key ecosystems, at the start of his presidency.

“There is no planetary security without a protected Amazon. We will do whatever it takes to have zero deforestation and degradation of our biomes. For this reason, I would like to announce that efforts to combat climate change will have the highest priority in my next administration. We are going to prioritize the fight against deforestation in all our biomes and we are going to reverse the damage caused in recent years by the previous government,” said Lula.

Around the world, he highlighted Brazil’s new partnership with Indonesia and the Democratic Republic of Congo, the three great nations with tropical forests, to work together on their conservation.

“The planet warns us all the time that we need each other to survive. Only we are vulnerable to climate tragedy. Yet we ignore these warnings… We spend trillions of dollars that only result in destruction and death. We live in a time when we have several problems: nuclear war, food supply crisis, energy, erosion of biodiversity, inequality… These are difficult times. But it was always in difficult times that humanity overcame challenges. We need more confidence,” he said.

“We need more resources for a problem that was created by the rich countries but that the most vulnerable feel disproportionately… climate change.

An hour before Lula’s speech began, there were queues at the venue for Lula’s speech, and an additional room was also full. In a parallel event on the same day, he said that Brazil should host Cop30 in 2030 in the Amazon, in part to show its importance to the world.

The G20 Communiqué raised the spirits of the Police as it contained language about maintaining the 1.5°C temperature limit and the need to deal with loss and damage, i.e. the financial assistance needed for poor countries to respond to the disaster climate, a key point of contention.

The first official draft of the police “cover decision” would arrive on Wednesday night, Egyptian climate envoy Wael Aboulmagd told reporters earlier in the day. Some delegations are concerned that consultation and reaction time to the draft appears to have been reduced to one day, compared to two and a half days last year at Cop26 in Glasgow.

Most expect the cover decision, a multi-page discursive document outlining a long series of resolutions and commitments on everything from reducing emissions to financing adaptation measures, to be the main outcome of these negotiations. In it, they hope, will assert that countries are still committed to vital targets such as a 1.5°C temperature limit and phasing out coal.

But The Guardian understands that some countries are still questioning whether an extended coverage decision is necessary, which could further delay their drafts.

In a sign that deep divisions still exist on key issues, the Alliance of Small Island States, which represents some of the most vulnerable countries, is targeting unnamed rich countries for damages. Sir Molwyn Joseph, Minister of Health, Welfare and Environment of Antigua and Barbuda, said: “Some developed countries are trying furiously to impede progress and, even worse, are trying to undermine small island developing states. They are not only causing the worst impacts of the climate crisis, but they are also throwing us into this multilateral process.”

Who finances the losses and damages

Frans Timmermans, vice-president of the European Commission, said the EU supported damages but said some countries currently classified as developing countries were now prosperous enough to contribute to damage funding.

He added that some developing countries’ proposal for a new loss and damage financing mechanism would delay the delivery of funding because it could take years to get started, while using existing institutions to deliver funding could be done more quickly. “We are going to start financing damages now, because if it is a facility [nueva]we all know it will take years,” he said.

Egypt has appointed pairs of ministers, one from a developed country and one from a developing country, for each of the major outstanding issues, including loss and damage, climate finance and adaptation, in an effort to speed up the talks.

By Patrick Greenfield and Fiona Harvey. Article in English

Mixed crops can be a boon for bees and other pollinators