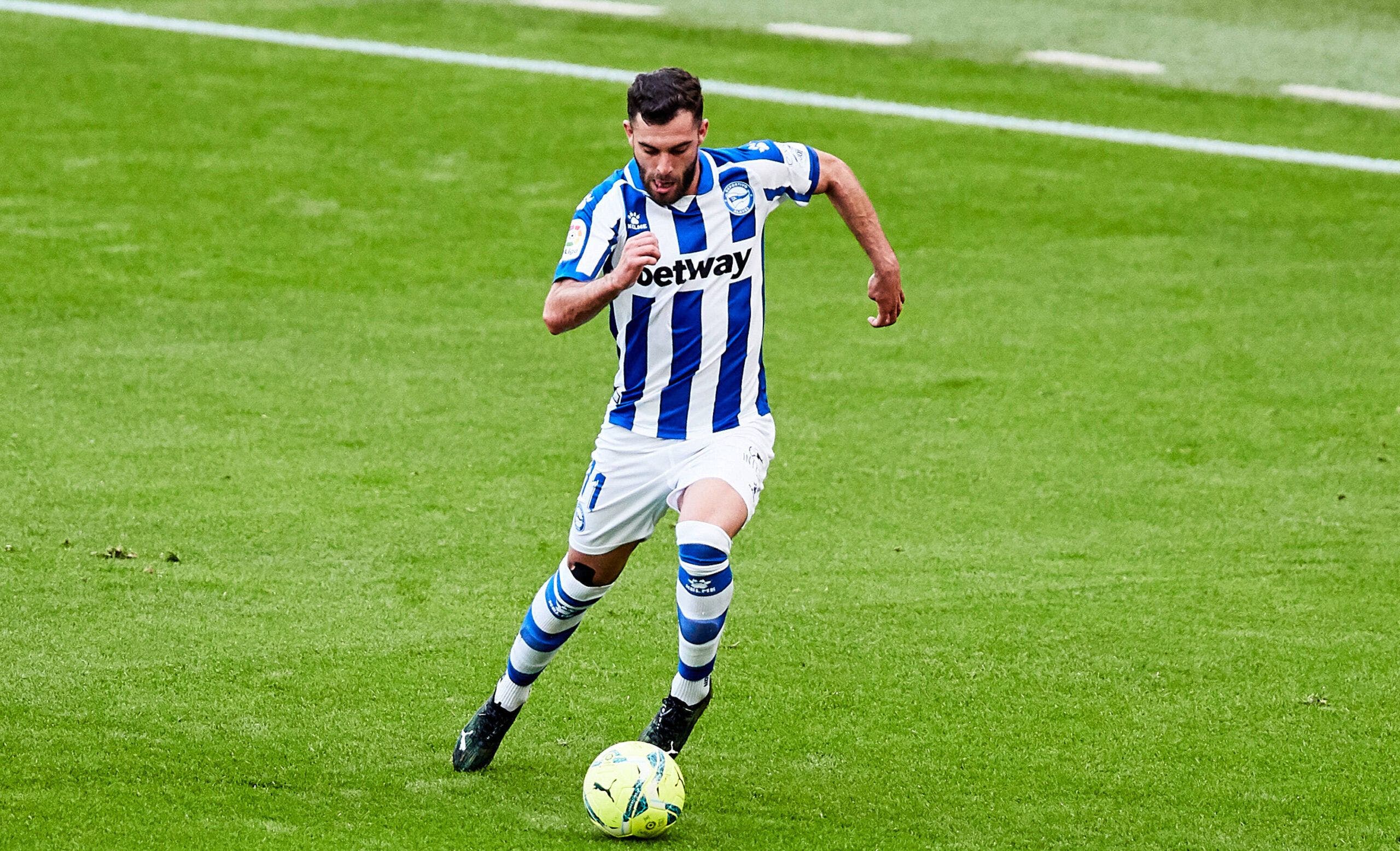 The Alaves you just received an announcement from your attacker Luis Rioja with respect to Betis, which will not like much to Javier Calleja placeholder image. The Sevillian said in the middle of an interview for a local media, that one of his dreams was to wear the verdiblanca elastic at some point in his career. That time could be right now or in the summer market next year.

For the coaching staff of Vitorian club, is a significant blow to albiazul pride, since it is one of the starters of the team. And is that the leftmost already accumulates 1,082 minutes on the field of play, where he already scored a goal, and was against Barcelona in the Camp Nou. It should be noted that the player has a contract with the Basque entity until 2023.

The verbatim words of Luis Rioja, regarding wanting to play for Betis

The 28-year-old attacker expressed in the middle of the interview, his desire to want to play for Benito Villamarín at home. In the same way, he also emphasized that he feels very good in the Albiazul squad, and began to thank the team. Some fans have taken the speech as an early farewell to Alavés, with a possible departure next year.

This is what the player said. “I have always said that the great illusion of my sports career is to play one day at Betis. It is true that I am very well at Deportivo Alavés, they are giving me incredible confidence and I am a better player thanks to them, and I have always received the love of the fans and my teammates, but it has always been a dream to play for Betis and I hope to be able to fulfill it one day ”.

Pellegrini before Luis Rioja’s desire to play for Betis

For the Chilean coach who, by the way, has not yet manifested himself before this signing opportunity, it could be an interesting move, and a positive reinforcement for his offensive plot. Rioja plays in the left wing demarcation, but on occasions we have seen him occupy the right wing. Because he is a left-handed punch, the right-hand flank is precise for him to make diagonals towards the inside and to test from medium distance.

He is agile with the ball on his feet, thinks fast on pressure occasions, and associates very well with his teammates higher up. Although one of his weaknesses is his slow return when the team does not have the ball. However, they are details that the Chilean coach can adjust. The base price of the Sevillian is 3 million euros, but Betis could sign him in less than that.

The 9 most valuable Spanish players in the world 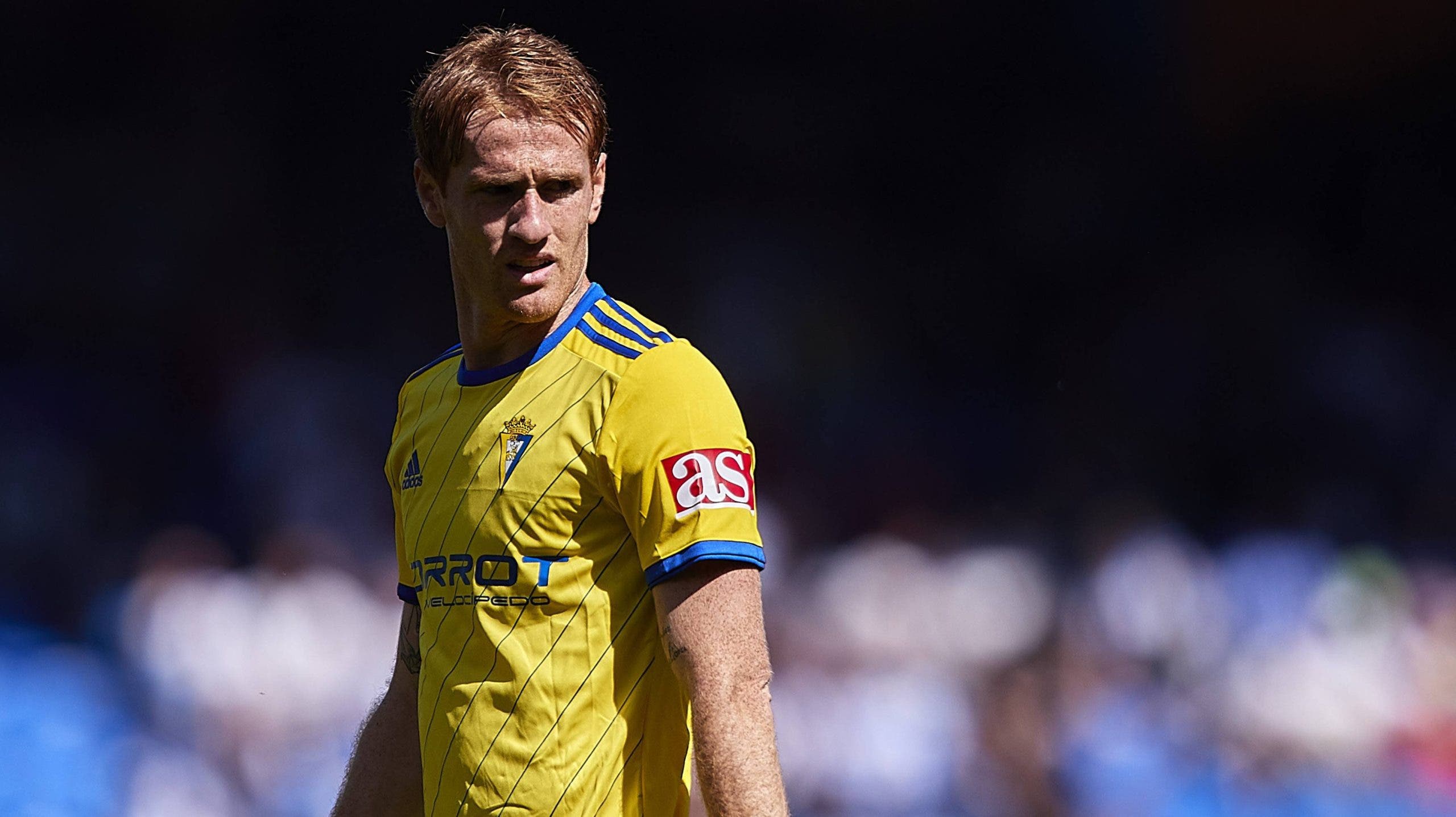 Cádiz CF proposes barter to Valencia CF to get rid of... 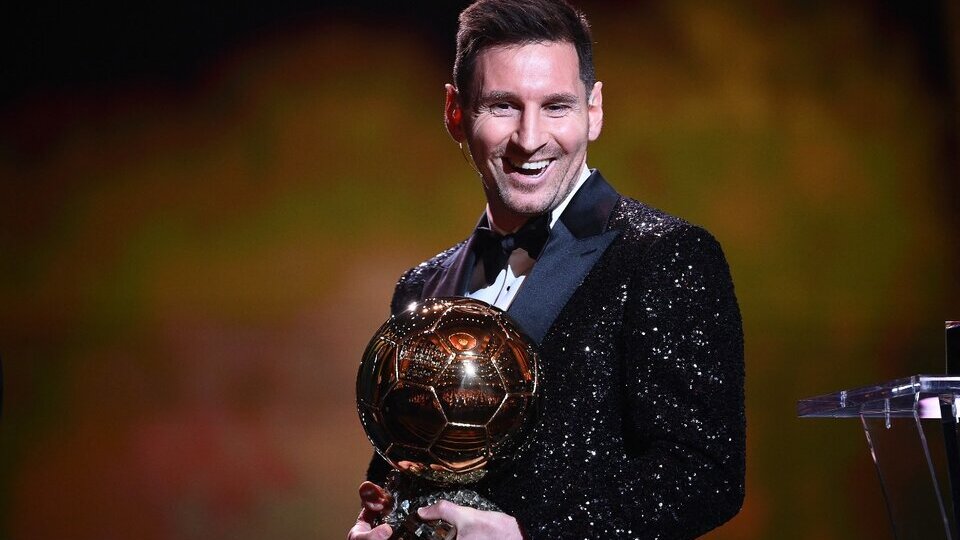 The interview with Messi from France Football magazine 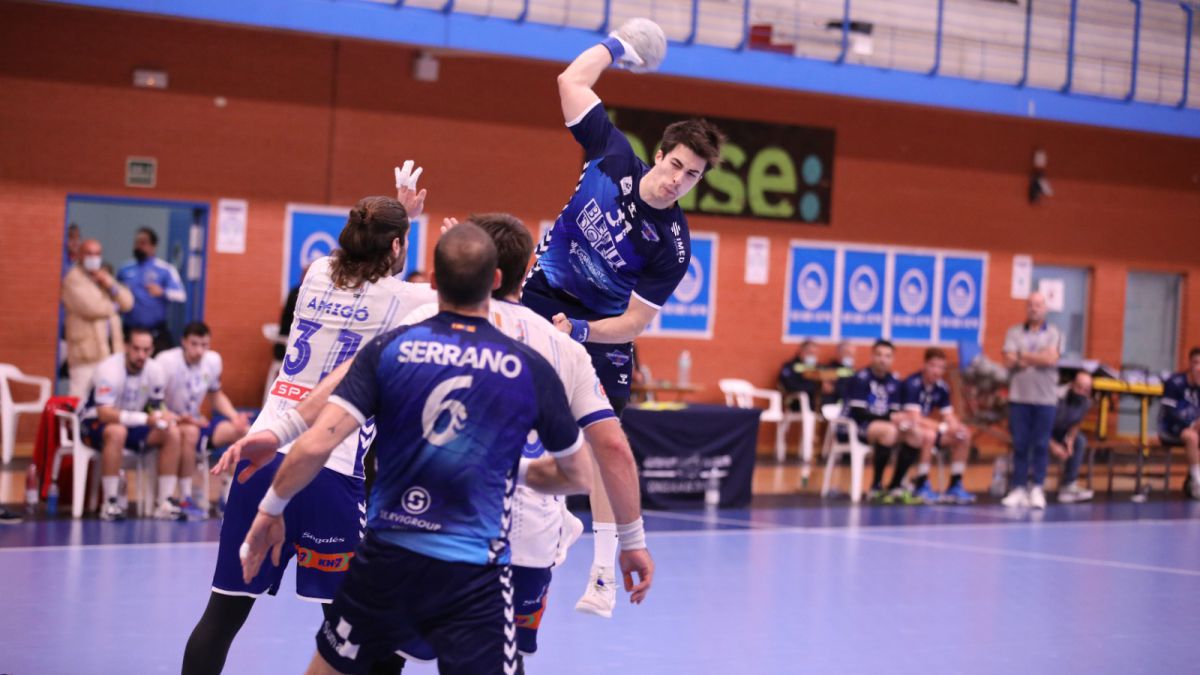 Benidorm wins by the minimum; Anaitasuna and Sinfín, tables 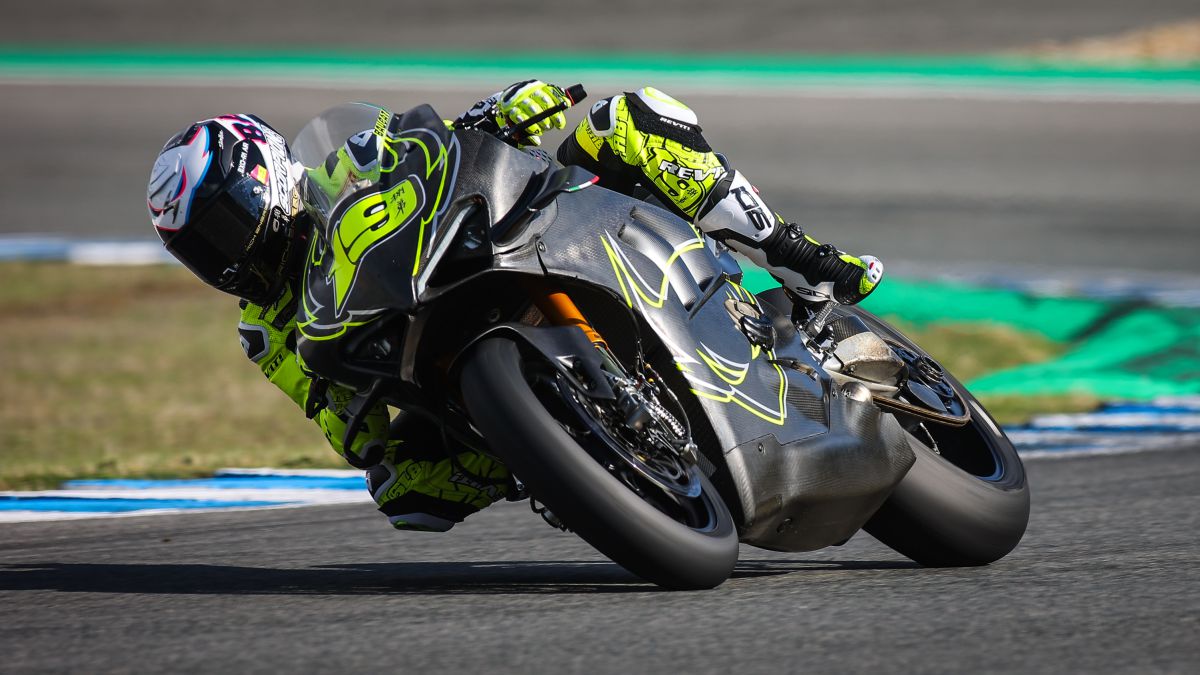 Bautista returns to the Ducati. 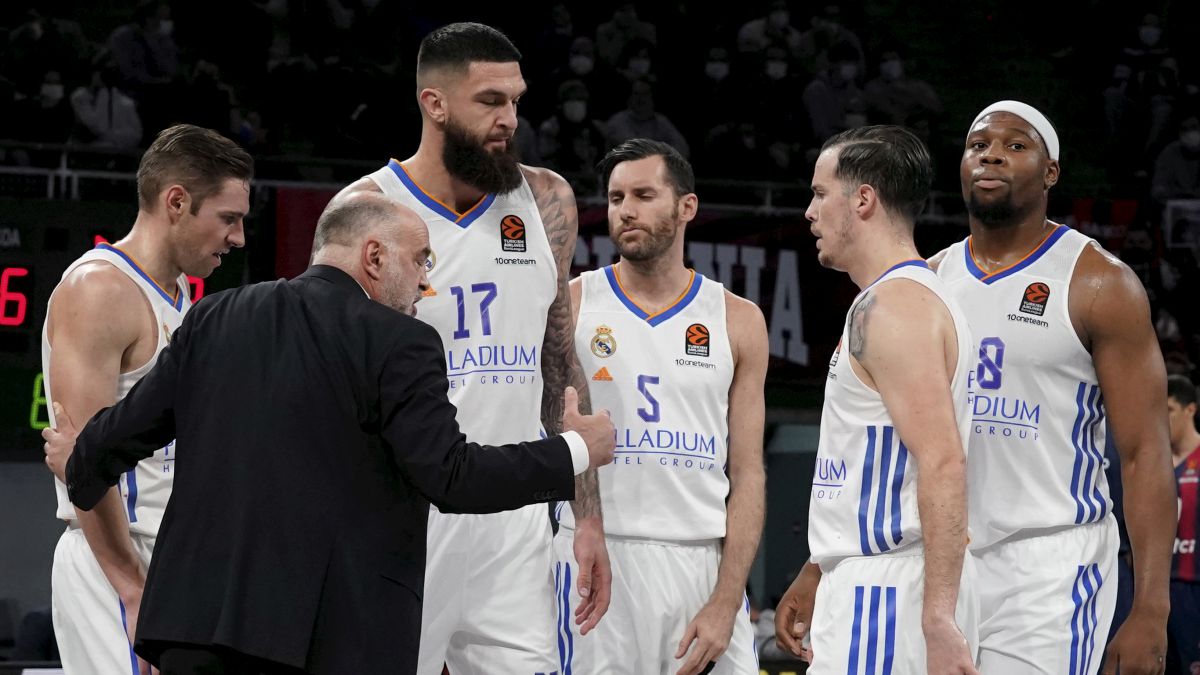 Laso reaches 800 games in the eternal pulse against Maccabi