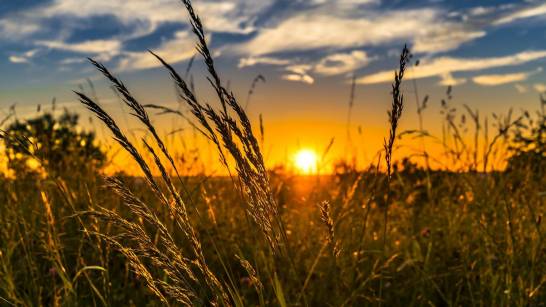 O wheat It is an essential source of nutrition around the world, providing 20% ​​of calories and protein to 3.4 billion people. Even if we meet climate mitigation targets and stay below the 2°C rise in global temperature, the performance and price of such a plant is expected to change in the coming years.

The details of this dynamic are explained in a new studying published in the magazine one earth. The authors state that its economic performance is likely to increase at high latitudes and decrease at low latitudes, which would imply a change in grain prices and provoke a Growing inequalities in the global south.

Wheat is an essential source of nutrition around the world, providing 20% ​​of calories and protein for 3.4 billion people. Its performance and price are expected to change due to climate change

“Most studies focus on how modeling climate change affects wheat yields. While this aspect is important, it does not provide a holistic view of how it affects food security. In the real world, many developing countries rely heavily on agribusiness,” he says. tianyi zhangfirst author and agrometeorologist at the Institute of Atmospheric Physics (IAP) of the Chinese Academy of Sciences.

The researcher explains to SINC that many of these territories are already working solutions to this potential problem: “In recent years, we have seen many strategic partnerships established between China and states in Africa and South Asia. Agricultural technologies (hybrid farming or irrigation water pumps) have been introduced to improve food security in these areas.”

Science with an economic perspective

The team developed a new model that combines economic and climatic aspects with the commercial performance of wheat. This system allows researchers to observe in detail the impacts of average weather conditions and extreme events in yields, in price and in the global supply and demand chain for that cereal. 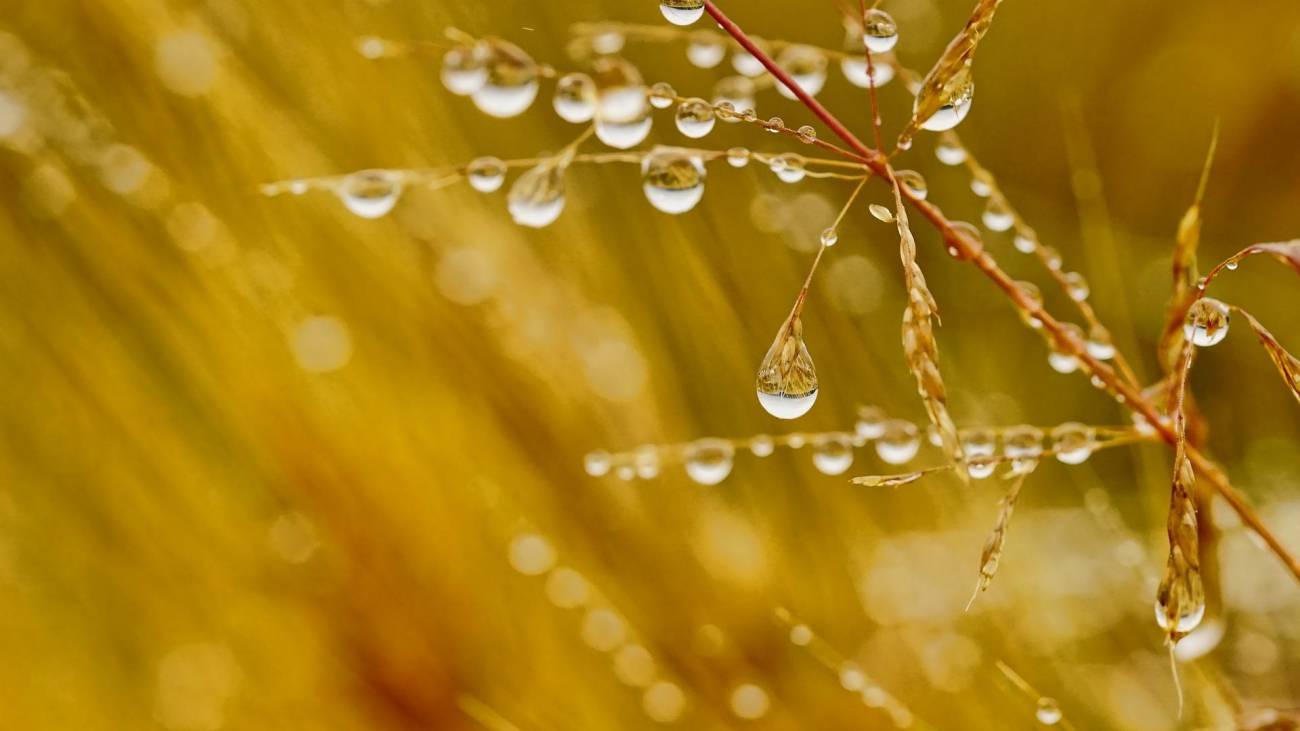 Agricultural technologies such as the irrigation water pump have been introduced to improve food security in the global south. / Pixabay

“We know from previous research that extreme events don’t necessarily respond in the same way as average conditions, and since extreme events have the greatest impact on societies, this is an important step forward,” he says. Karin van der Wielco-author of the study and climatologist at the Royal Netherlands Meteorological Institute (KNMI).

Genetics to feed the world with wheat

These are the most heat resistant improved wheat varieties

The model predicts that the performance will increase in high latitude regions like the US, Russia and much of northern Europe. In countries like Egypt, India or Venezuela, among others, it is likely to decrease, in some areas by more than 15%.

In the global north, “in addition to reducing emissions, adaptation measures must be applied. For example, supporting agricultural production technologies that can tolerate a warmer climate, increase consumer incomes, reduce food waste and allow people to move to other countries with better conditions,” he says. Tao Yuan Weifrom the International Center for Climate Research (CICERO) and also a signatory to the study.

“With this shift in yields, the traditional commercial dynamics of the wheat market could intensify, causing low-latitude importing regions such as South Asia and North Africa to experience more frequent and pronounced productivity spikes. says Tianyi Zhang.

The commercial dynamics of the wheat market could intensify, causing importing regions of low latitudes to experience more frequent and pronounced spikes in the prices of this cereal.

These changes would not only mean that states with food insecurity pay even more for food, but world market wheat prices could become more volatile and exacerbate existing inequalities. 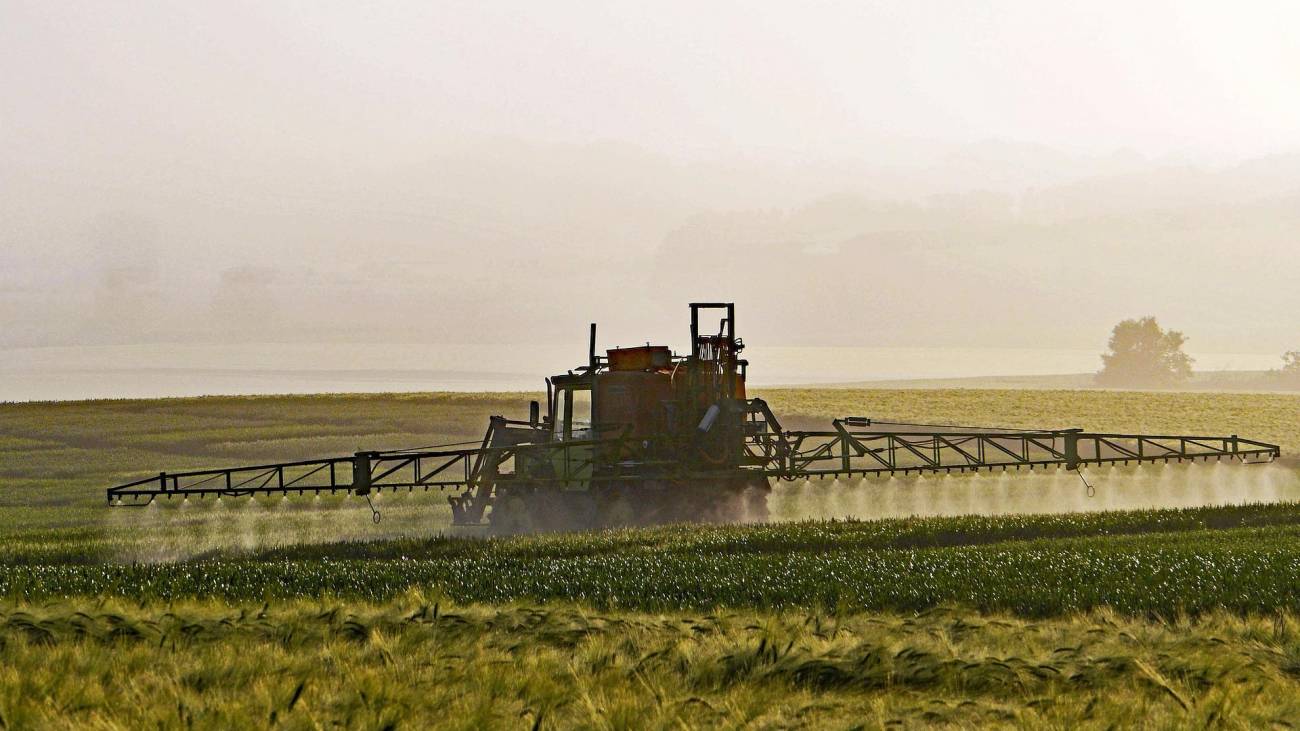 A global shift towards achieving a sustainable path

Zhang and his team hope their predictions about wheat prices and volatility will drive a general action. “Helping to improve cereal self-sufficiency in developing countries is crucial for global food security”, comments the IAP researcher.

We have to collaborate with each other to promote global change that leads us on a sustainable path.

After publication of the study, the authors plan to write a advisory report addressed to political leaders with the aim of proposing lines of international agricultural collaboration under the risks of climate change.

“Ideally, we aim to spread this knowledge to food industries, agricultural producers, relevant policymakers at local, national and international levels. And for that we also need the help of the media and communicators. We all have to work together to bring about a global change that leads us to a sustainable path”, concludes Taoyuan Wei.