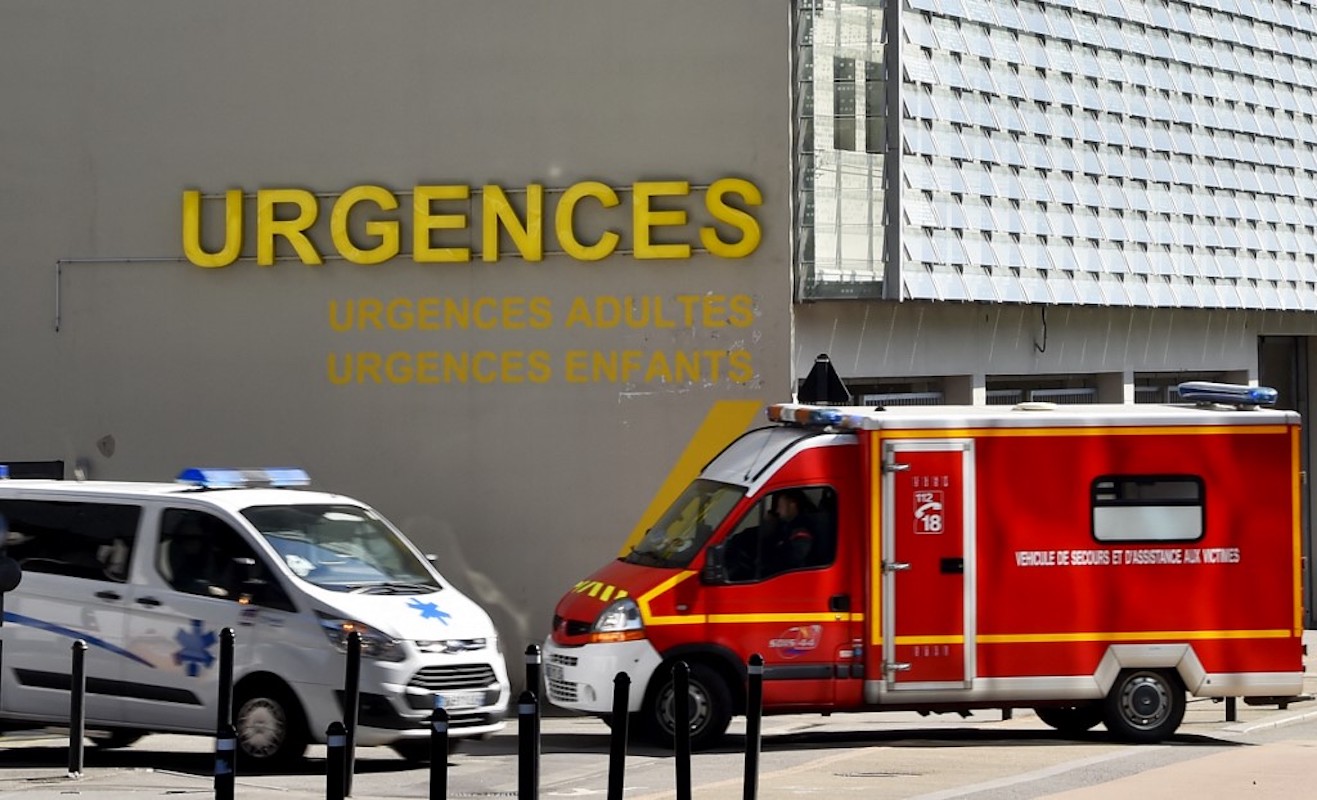 A 17-year-old teenager was run over and seriously injured on Tuesday, August 3, in Villemandeur, near Montargis (Loiret). An investigation was opened for attempted murder.

The victim, whose vital prognosis was still compromised Tuesday night, was rushed to Montargis hospital before being airlifted to Orleans Regional Hospital Center.

While “walking on the sidewalk”, the minor “was run over by a vehicle that was circulating at an apparently high speed,” the Montargis prosecutor, Loïc Abrial, detailed in a press release.

“According to the first observations of the police officers from the Montargis police station, who quickly arrived at the scene, the crash could be voluntary on the part of the driver,” he said.

According to police sources, the driver and passenger got out of the vehicle armed with an iron bar. However, they fled without hitting the victim.

The investigation was entrusted to the Territorial Directorate of the Judicial Police (DTPJ) of Orleans.

“Cupra’s bet in competition is electric”

Audo Vicente will not accompany the Licey to the Caribbean Series; Fernan Ravelo will assume position