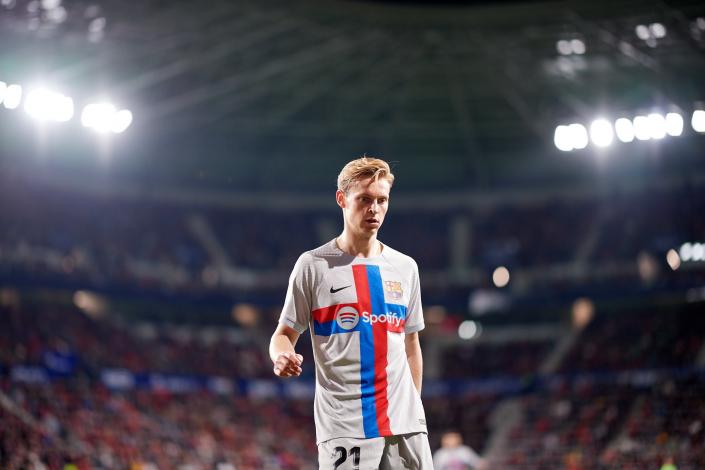 According to various media outlets in England, the Liverpool is working on planning its squad for next season with the intention of remaining one of the best teams in the world and one of the club’s new goals is Frenkie de Jong.

The red team is looking for a midfielder who can establish himself as one of the best in the world in the short and long term, taking into account that names like Jordan Henderson, Thiago Alcántara and James Milner are in their last years in the European elite.

Liverpool gets into the race for Frenkie de Jong

Liverpool wants to get the services of the Dutchman because it is a profile that Jürgen Klopp likes a lot, taking into account his ability to move through different areas of the field, driving the ball to break lines and good passing. It’s a profile that would add a lot to a midfield that features young talent like Harvey Elliott and Curtis Jones.

The footballer does not look badly on leaving if they assure him continuity in his next club. Other names on the horizon for Anfield Road next summer are West Ham United’s Declan Rice and Borussia Dortmund’s Jude Bellingham.