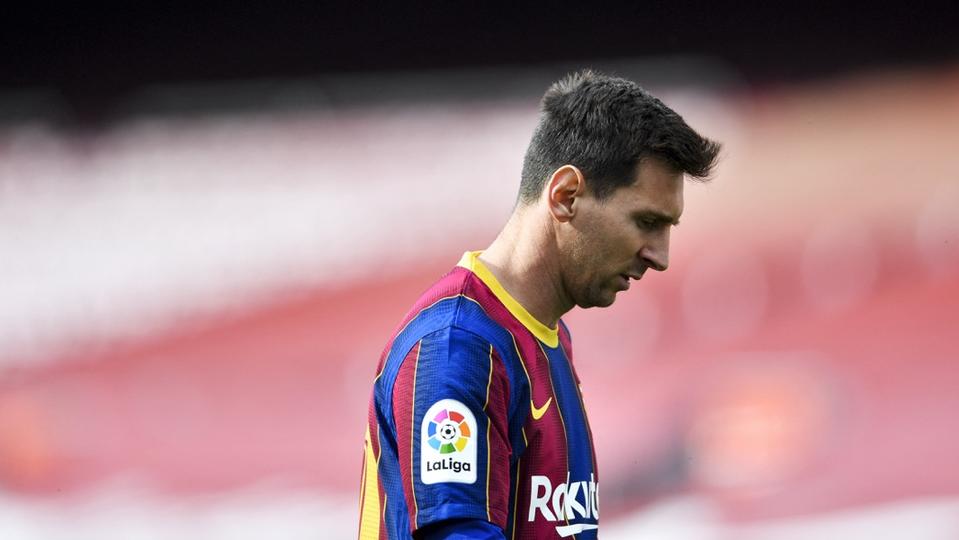 The departure of Lionel Messi from FC Barcelona is a true earthquake on the football planet. Several players paid tribute to the player who wrote the most beautiful pages in the club’s history. In Spain and Argentina it is astonishment.

Pushed against the wall by finances in the red, the Catalan club was forced to put an end to a long career of almost 20 years with Lionel Messi, considered one of the best footballers in history.

The Argentine forward has allowed the club to win 35 trophies, including 10 Spanish championships and 4 Champions League. His teammates, saddened, paid tribute to him.

“Nothing will ever be the same,” writes Gérard Piqué on his Instagram account. “You are leaving us being the best player in history,” says Sergio Busquets, who, like the Spanish defender, will have played alongside La Pulga for more than ten years.

Antoine Griezmann, whose relationship with Lionel Messi had caused controversy in Spain, also shared his emotion on social media: “The only thing I can tell you and what any soccer lover thinks: THANK YOU! Thanks for everything you did at Barça! For the city, for the club … you have changed everything! “

Memphis Depay, hired by FC Barcelona this summer, has something to be frustrated with. Finally he will not have the opportunity to evolve with his idol. Yesterday he reacted soberly on Twitter, posting a blue heart next to a broken heart, followed by a goat emoji (GOAT, which is the acronym for “Greatest of All Time”).

On Instagram, Real Madrid striker Karim Benzema reacted by posting an enigmatic photo of a man fleeing a fire. Allegory of the climate that reigns in the Catalan club?

Radio silence for the moment on the Parisian side where Lionel Messi is expected. The only sign of satisfaction, a publication On Instagram Neymar likes who represents him, hugging a Messi in PSG colors.

The Argentine and Spanish media are shocked. Olé, one of the main sports media in the country, speaks of a “world bomb” when the TyCSports television channel speaks of the “end of an era that forever marked the history of football.”

In Spain, the cover of the Catalan newspaper sums up the astonishment that reigns in Barcelona: “Drama, Messi is leaving.” On Twitter, a video The viralization of a Blaugrana fan crying outside the Camp Nou gates shows the consternation of some fans.

“If you ever want to make a movie here…”