The Chinese are going to have to say goodbye to LinkedIn. Launched in China in 2014, Microsoft’s professional social network will lower the curtain. At issue: a certain lack of popularity of the service, but also strict local rules, to which Microsoft is struggling to respond. 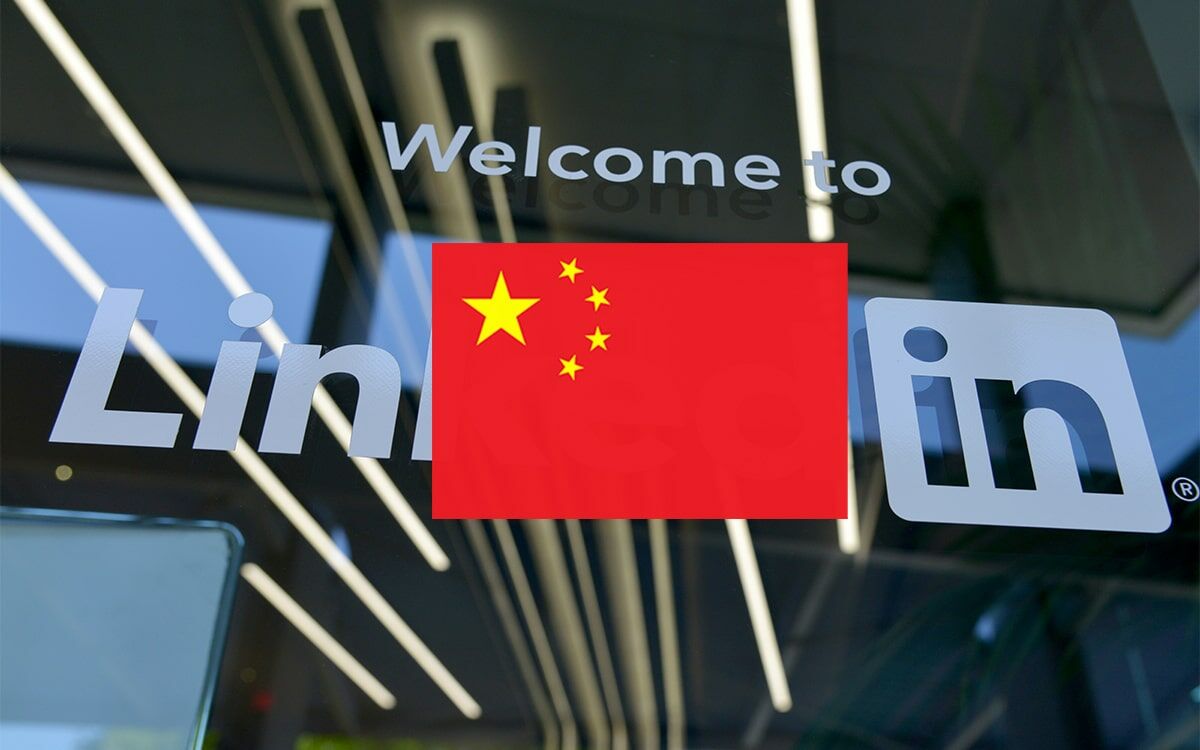 A page turns : the social network LinkedIn will close its doors in China. While the service is a hit all over the world, with over 575 million users in total, it appears to have failed to find its audience in the Asian country.

But it is probably the regulations imposed by the People’s Republic which got the better of Microsoft. Without wanting to offend anyone, the editor of Redmond explains half-heartedly that he failed to comply with Beijing’s demands and its very strict rules on freedom of expression.

Microsoft shuts down LinkedIn in China over local restrictions

However, according to the latest statistics, China has 42 million LinkedIn users, which puts the country at 3rd among the most important consumers of the professional social network (behind the USA with 150 million and India with 50 million). But that’s probably not enough to push Microsoft to continue offering its service in the country: “Although we have been successful in helping Chinese members find jobs and economic opportunities, we have not found the same level of success in the more social aspects of sharing and knowing.”

On the other hand, and this is probably the real reason for the abandonment of Microsoft, LinkedIn faces drastic local rules. The Redmond giant explains its withdrawal in these terms: “We are also facing a much more difficult operating environment and more stringent compliance requirements in China.“Clearly, the rules on freedom of expression are too difficult to manage for Microsoft, which therefore gives in to Chinese pressure.

Until then, LinkedIn was the last American social network accessible on Chinese soil. There, it is not possible to freely access Facebook or Twitter. However, Microsoft is not abandoning the Chinese, however, and intends to launch a new application called InJobs. On the other hand, this one will not offer any social feed and will not allow to share any article. Clearly, it should be a simple job search application.

Intel wants to beat Apple in the processor battle

An “angry” Inter in front of the great European surprise Sheriff

The sheltered foundation, a solution to be an actor in your...

Trump testifies in NY in lawsuit for 2015 incident