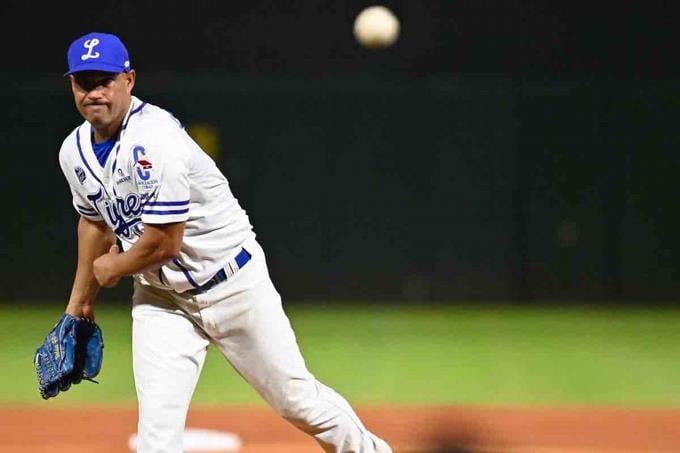 From tonight two old rivals, who have not seen each other in the final series for a long time, will collide head-on again.

Although it may seem strange, Estrellas and Licey, two sons of the first gestation of Summer baseball in 1951, will face each other in a final contest that will take place for only the fourth time in the history of Dominican baseball.

For many it would be incredible to think so, but it is so and this confrontation that begins today at the Quisqueya Juan Marichal between green and blue will only be the first between the two since Licey beat their rival 5-1 in the final held in 1980, under Del Crandall’s address.

The statistics are so strange that of the group of actors who will be in the series, only Raúl Valdés, two years old, was alive at the time and since then the Tigers and the Eagles have faced each other a dozen times, while the cats have slammed into four with the longhairs.

Simply among the traditional four it will be the most successful of the teams, Licey with 22 scepters against the one that has lifted the trophy the least with just three. Raúl Valdés will be the opener for the cats, while Andy Otero will do it for the Elephants.

What is certain is that both reach this final agreed to a 7-4 as the two hottest teams in it. The pachyderms with a streak of five wins and the cats with one of four.

The two were in charge of taking off what is considered the closest All Against All in history, the one that had four lead ties with everything and that its conclusion came without the need to resort to the last two dates.

But, what is the prognosis for this final that begins tonight between the two teams, whose stages are only 60 or 65 kilometers apart?

The Tigers won the particular series 4-1 against the Stars, both concluded with very hot offenses and more than effective pitching.

“We have a team with a lot of balance, our offense has improved a lot and we hope it stays that way during the final. The pitching has continued to do its good work,” Audo Vicente said of the Tigers’ success.

While Félix Peguero, the manager of the Stars appreciated the efforts of the players who never gave up even in the most critical moments, those who had one foot out of the standings and a rebound like this changed the situation.

Who will win between Estrellas and Licey? Only fate will know, but in the meantime the majority favors the one who has won the most.