League of Legends Cricket: India’s former explosive opening batsman Virender Sehwag, popularly known as ‘Sultan of Multan’, has said that he is happy to be back on the cricket pitch through the ‘Legends Cricket League’ and looks forward to entertaining his fans. again with the help of batting I will try this. So far, Sehwag’s bat hasn’t shown anything special in this league and all of his fans are expecting a strong inning from him.

Sehwag, who captains the Gujarat Giants team in the Legends cricket League, said at a press conference ahead of the match with Manipal Tigers at Ekana Stadium in Lucknow on Monday: “It’s a pleasure to play cricket ground again. I will try entertain the fans again with my batting. I hope our team will play well and win the trophy. How difficult is it to maintain fitness to return to the cricket field after a long time? On this question, Sehwag said: ‘We are not as fit as when we played for the Indian team before. The mind is working very well, but the body is not working that way.

there is no physical form as before

Sehwag further said: “It’s an age issue, but the important thing is that players of the same age also play in other teams, so the matter remains level.” Batsman Sehwag said, “Batting at this age is not as much of a problem as bowlers, so by using the feed two supersubmissive players rule, we can handle it better.”

On the issue of the need to start a league for U-19 players as well, Sehwag said that he wants to have a good school cricket tournament from the lowest level, from which good players under 19 can be forged, Ranji. and then play for India. 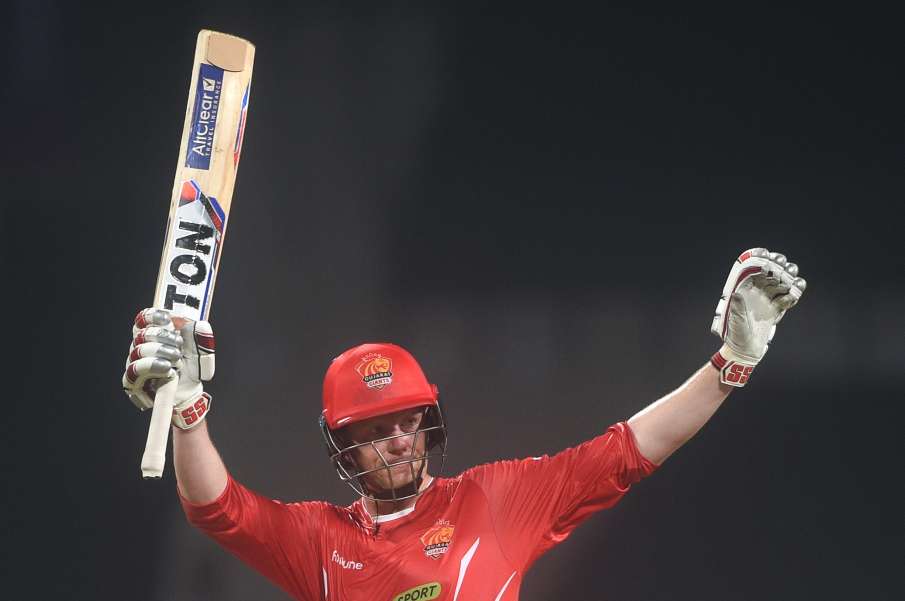 Irish player Kevin O’Brien of Gujarat Giants said on the occasion that he is happy to be in India because cricket is a passion here, the excitement for this tournament is unbelievable. He said that he is enjoying opening with Sehwag. The team’s manager, Venkatesh Prasad, said that the Legends Cricket League is a great platform. Many Gujarat Giants players like Sehwag, Chris Gayle and Dilshan are really giants. The core mantra of the team is to entertain people and give your best on the pitch. 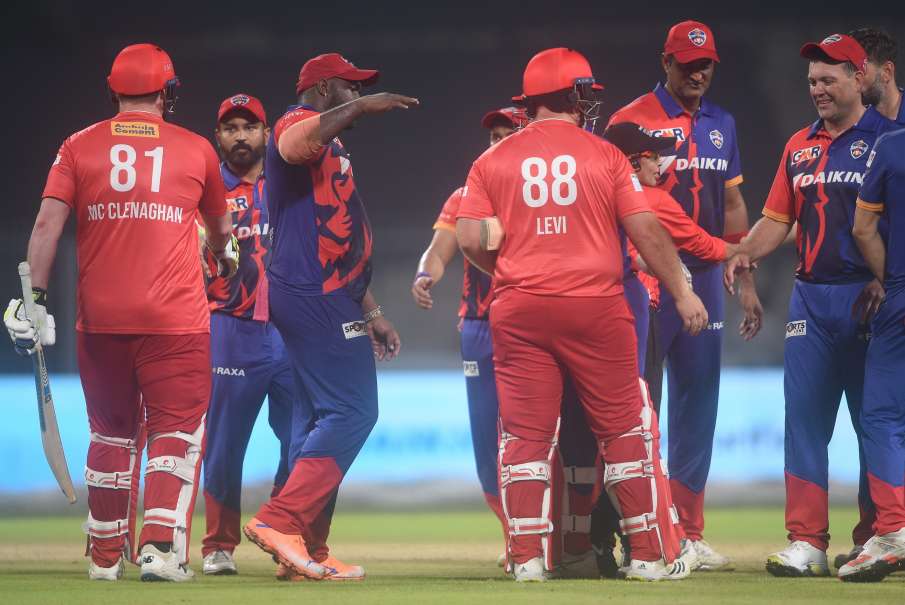 Afghanistan: A bomb explosion kills at least seven in the north of the country

War in Ukraine LIVE: According to kyiv, 507 Ukrainian localities are still without electricity…