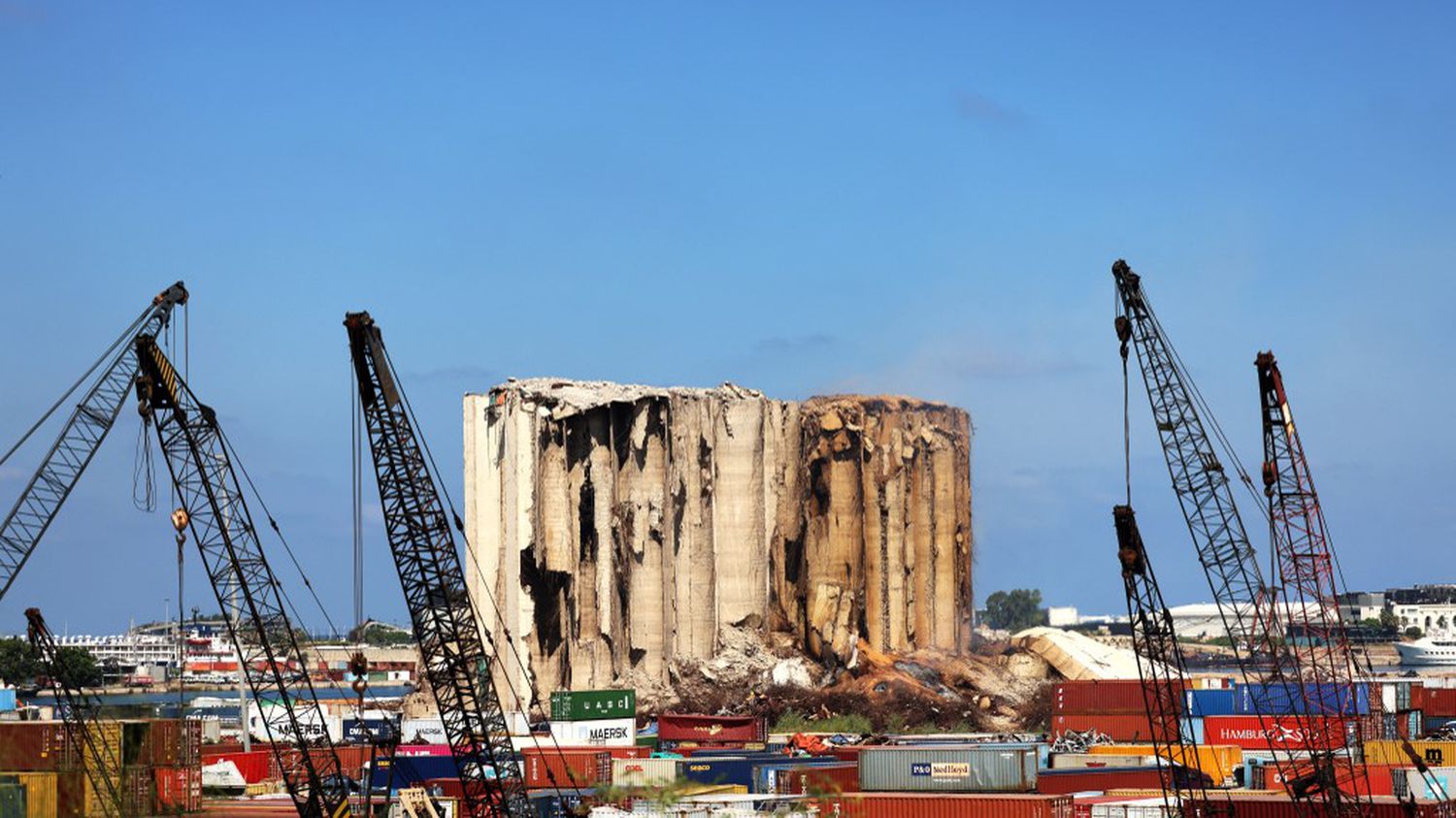 The judge in charge of the investigation into the explosion at the port of Beirut in 2020 continued to defy power on Tuesday, January 24, by indicting the attorney general. This decision, unprecedented in the history of Lebanon, was rejected by the prosecution. To everyone’s surprise, Tarek Bitar decided on Monday to resume his investigation into this explosion which killed more than 215 people and injured 6,500 in August 2020, despite the enormous political pressure to which he is subject.

>> “There is still a lot of work”: two years after the explosion of the port of Beirut, the slow reconstruction of the city

The judge began by indicting two senior security officials on Monday for “potential homicidal intent”. Then on Tuesday, Tarek Bitar indicted the Attorney General at the Court of Cassation Ghassan Oueidate, as well as seven other people, including three magistrates.

All decisions rejected by the prosecution

But Tarek Bitar’s investigation was cut short. The prosecution rejected all the judge’s decisions, telling him that he could not resume his investigation, according to a document obtained by AFP. “We learned of Judge Bitar’s return from the press. Since he considers the prosecution service to be non-existent, we also consider it non-existent”prosecutor Ghassan Oueidate told AFP.

Tarek Bitar had already had to interrupt his investigation in December 2021, due to around forty lawsuits launched against him by political leaders, in particular those he wanted to question. The independent judge has no known political affiliation and has alienated most of the political class, particularly the powerful pro-Iranian Hezbollah who had demanded his replacement.

The explosion of August 4, 2020 was caused by the careless storage of hundreds of tons of ammonium nitrate in a warehouse at the port. It was blamed by much of the population on the corruption and negligence of the ruling class, also accused by the families of victims and NGOs of torpedoing the investigation to avoid indictments.