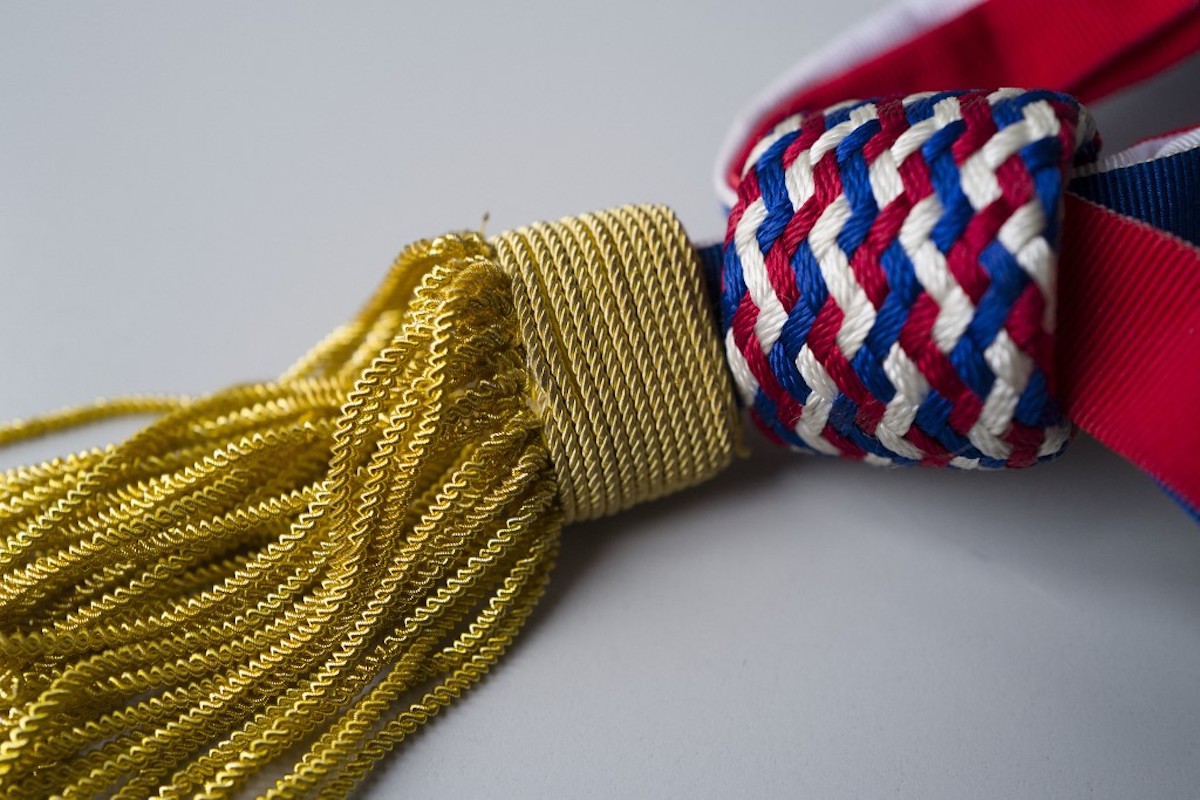 An elected regional official and mayor of a Landes municipality, Hagetmau, received a letter on Tuesday 3 August containing a pistol cartridge.

The postal mail, which contained the 9mm caliber pistol cartridge and a piece of paper with the handwritten mention “collabo”, was addressed to the mayor and regional councilor (MoDem) of Nouvelle-Aquitaine, Pascale Requenna.

An investigation was opened for a death threat to a head of public authority and it was entrusted to the Mont-de-Marsan gendarmerie, with scientific and technical police resources, said the prosecution, confirming information from the newspaper Sud Ouest. No claims were received and no particular leads were favored at first.

This is the second time in a few days that Pascale Requenna has been the target of threats: at the end of July, her prominent name appeared on sheets stapled to mannequins of guillotines in wood and cardboard, about 2 meters high, discovered in four municipalities of the Landes, including Hagetmau.

These lists of names were accompanied by a brochure entitled “Prohibition of mandatory health pass and vaccination”. Ms. Requenna then filed a complaint and did so again on Tuesday. It was not possible to locate her Tuesday at the end of the day.

A 50-year-old man with a clean criminal record was arrested a few days later, identified through the use of video surveillance footage.

He had indicated that he had acted alone, and wanted with his guillotines “to alert the affected mayors of the violation of fundamental freedoms by government decisions” in the fight against the Covid-19 epidemic. But he regretted that the symbol was “badly perceived” and assured that “he never had the intention or the conscience of threatening to kill those elected.”

Placed under judicial supervision, with the prohibition of contacting the victims to participate in a demonstration on public roads, the suspect will be tried in October.

Several elected officials, including MPs, have been the target of death threats and intimidation attempts in recent weeks for their support of the government’s vaccination strategy and health pass, prompting the Paris prosecutor’s office to open an investigation. the 20th of July.