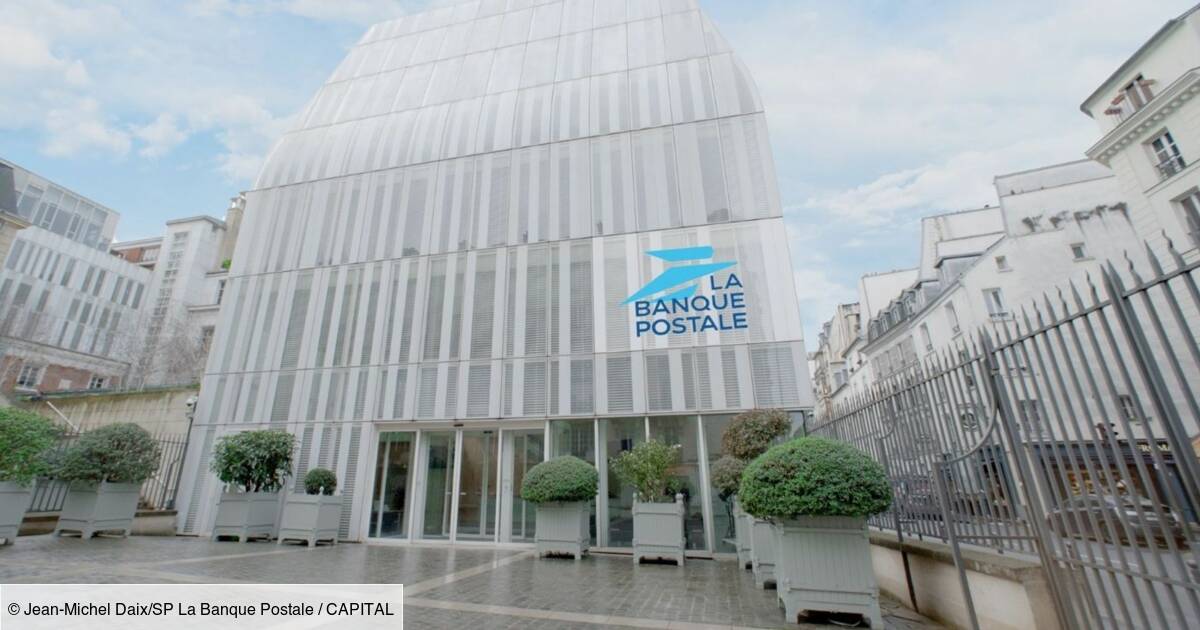 In 2022, La Banque Postale introduced overdraft authorization management fees of €6 per year, recalls the UFC-Que Choisir. The bank claims to have informed its customers of this new practice as early as 2021. UFC-Que Choisir indicates that authorizing an overdraft is an existing practice in many other banks. It is thus possible to present a negative balance, the amount and duration of which have been determined by the bank. Customers also have a refund period. The authorization of an overdraft by the bank is free in certain agencies and paying in others, the 6 € imposed by the Postal bank being in the average of the prices, indicates the UFC-Que Choisir.

However, many La Banque Postale customers have complained about an automatic debit of €6 for overdraft authorization management. UFC-Que Choisir reports in particular the testimony of a man claiming to have refused this service from his bank, before however being deducted €6 from his account.

UFC-Que Choisir believes that La Banque Postale may have made the mistake of not informing its customers that it was possible to decline the overdraft authorization management service. With the consumer association, the bank specifies that a customer can modify online “his overdraft limit and lower it below the threshold of €300”, under which the service is no longer billed. UFC-Que Choisir specifies that for this you must go to the “accounts and cards” tab before selecting the option “modification of the overdraft authorization ceiling”. However, the association considers that the bank should have explained to its customers the procedure for renouncing the paid service.

Finally, UFC-Que Choisir recalls that the paid service does not apply to La Banque Postale customers in financial difficulty, as well as to customers under the age of thirty.

TotalEnergies calls on Jean-Christophe Rufin for a mission in Mozambique

Boca: they closed the Superior South Tribune of La Bombonera for 4,600 members