Krishna Abhishek and Govinda are always in the headlines due to their differences. There has been a conflict between this uncle and nephew couple for almost four years. Many times, when Govinda and his wife Sunita came as guests on the Kapil Sharma Show, Krishna, who worked on this show, was left out of that episode so that he would not have to face his maternal uncle.

Recently, on a podcast, Krishna got emotional talking about his breakup with Govinda. The tears could not stop from Krishna’s eyes and he said: In fact, every time I say something in an interview, everything is mixed up and written by cutting and pasting things. Mama Govinda I love you so much and I miss you so much. I would just like to tell you not to believe any news or written news in the media. I always wanted my kids to play with mom and that’s what I miss the most. I know he must miss me too.

Previously, Krishna had said in an interview, Mama-Mami, I love you very much. I apologize to you. I tried many times but they do not accept my apologies. This is where the problem comes. I don’t know why he doesn’t forgive me because I’m like his son. In many interviews I have said that we are going to resolve our differences and they have also said the same thing but we have not been able to resolve anything yet. 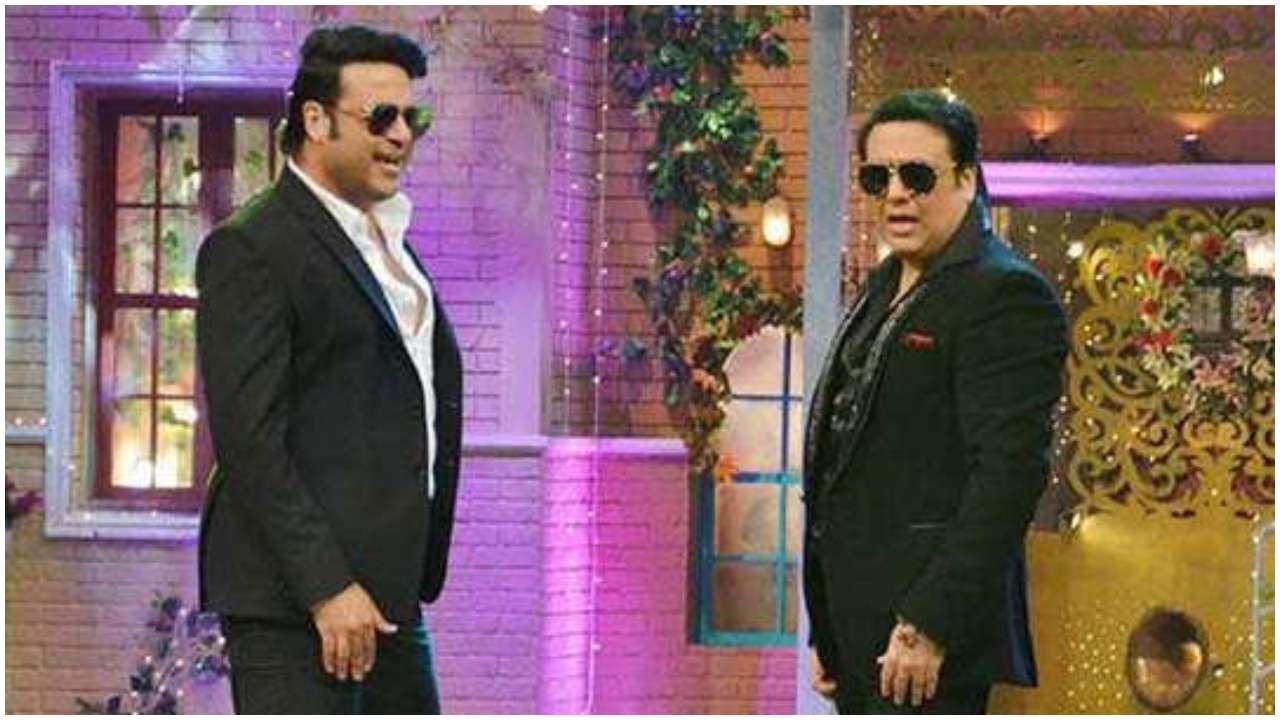 We told them that a few years ago, Krishna had said on a comedy show, I have kept Govinda as a maternal uncle, after which he had to face a lot of criticism. Not only that, Krishna’s wife, Kashmira Shah, gestures in a tweet about social networks- In gestures, Govinda was called a star dancing in marriage for money.