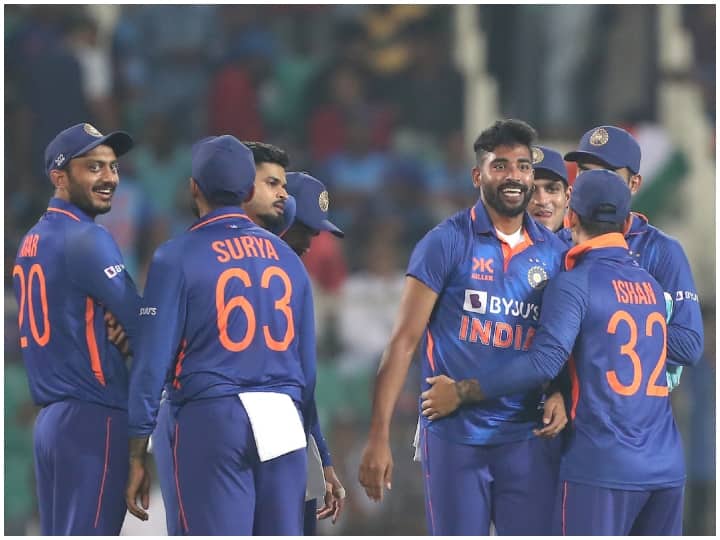 The final match of the three-match ODI series between India and New Zealand will be played on Thursday (January 24) at the Holkar Stadium in Indore. Both teams have arrived in Indore for the last match of the series. The India team, who won the first two ODIs, will be looking for a clean sweep. At the same time, the Kiwi team would like to win the last match to save their credibility.

Many pundits and cricket pundits say that Mohammed Shami, Shubman Gill and Virat Kohli can rest in the third ODI. Know in such a situation, if this happens, then how the playing eleven of the India team will be.

There are speculations that captain Rohit Sharma may check the strength of the bench in the third ODI. In such a situation, it is believed that the explosive middle-order batsman Rajat Patidar may have a chance to debut. He can play number three instead of King Kohli. At the same time, instead of Shubman Gill, Ishaan Kishan can open with Hitman.

More than 100,000 people demonstrate in Tel Aviv for the third consecutive weekend against Netanyahu