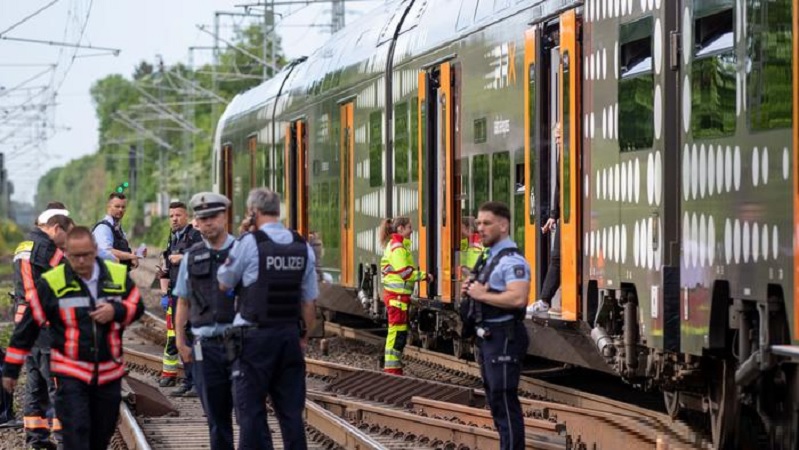 In Germany, a man attacked passengers on a train with a knife, at least six people were injured in the incident, police arrested the attacker.

A knife-wielding man attacked passengers on a train in the western German state of Aachen on Friday, injuring five people who were taken to hospital, all in critical condition.

Authorities say police arrested the attacker, who was also wounded. The 31-year-old was born in Iraq, but his nationality is currently unclear.

Minister of State Herbert Rawls said police had launched an investigation, at first glance it appeared the attacker wanted to harm as many people as possible, and the motive for the attack was being investigated.

Belarus introduces the death penalty for preparing an attack