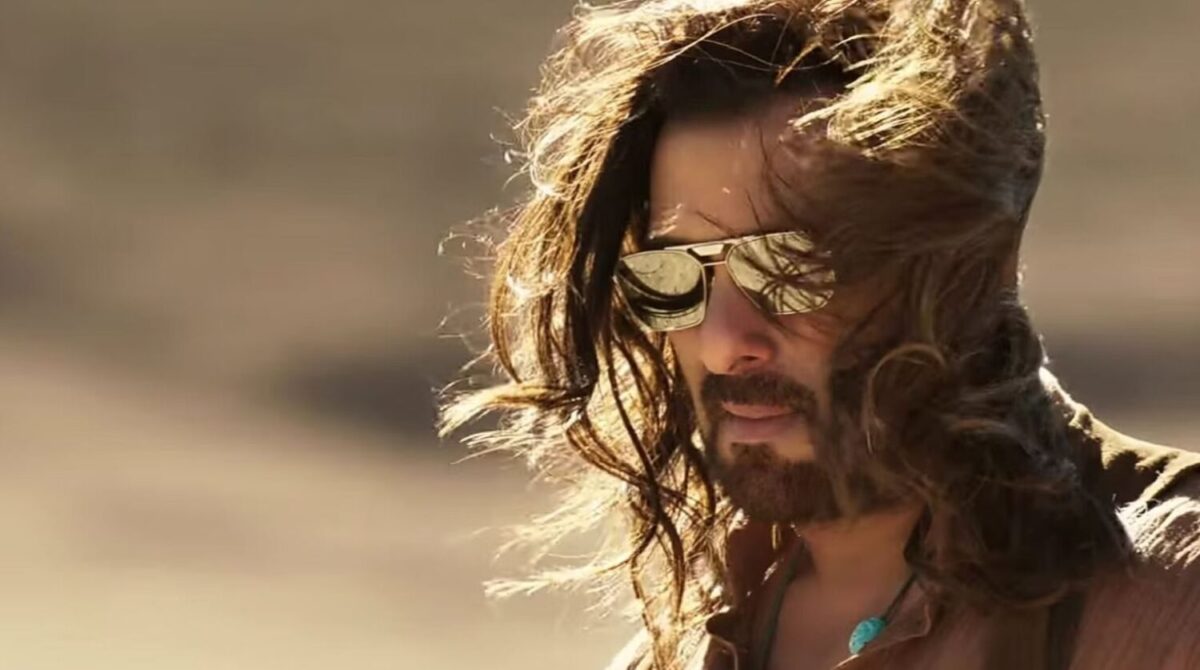 The first teaser for superstar Salman Khan’s new Bollywood movie is out! Looks like Salman is back to being a complete artist!

Kisi Ka Bhai Kisi Ki Jaan is a family drama action film written by Sajid Nadiadwala and directed by Farhad Samji. The film tells the story of an ethical person who regularly resorts to aggression and plans to change his life for the sake of his girlfriend, but chaos ensues when he learns that a crime syndicate is stalking the parents of his great love. .