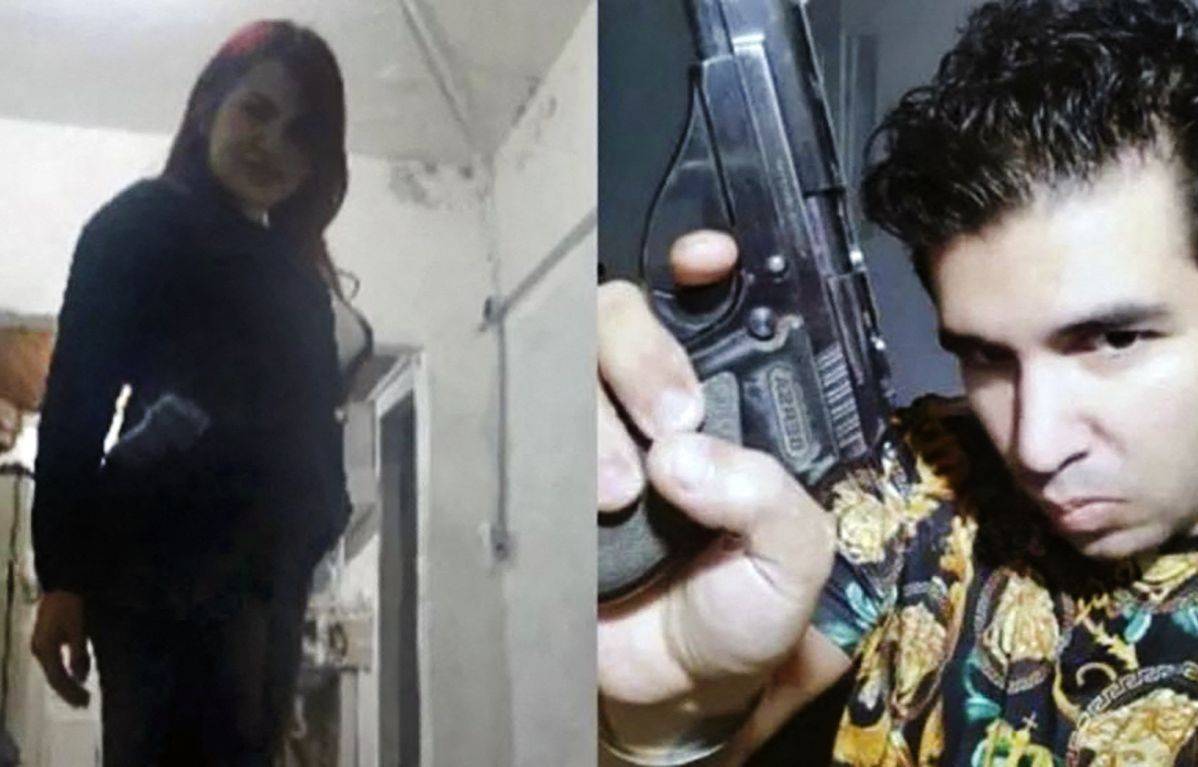 The assailant of Argentinian Vice-President Cristina Kirchner two weeks ago, and his young companion, were both formally charged on Thursday with attempted “aggravated homicide” with premeditation, and remanded in custody.

Fernando Sabag Montiel, 35, was overpowered and arrested on the spot, when the shot had not fired, and his friend Brenda Uliarte, 23, arrested three days later. Her presence at the scene of the attack the same evening had been confirmed by video surveillance images, when she had assured that she had not seen her friend for two days.

In her resolution, consulted by AFP, judge Maria Capuchetti considers the two defendants “co-authors”. She will have to decide later on the fate of two acquaintances of the couple arrested this week: Agustina Diaz, 21, of a proven degree of complicity according to the judge, and Nicolas Gabriel Carrizo, 27, who are still in pre-trial detention.

The trigger pressed “at least once”

Cristina Kirchner, ex-head of state (2007-2015) and figurehead of the Peronist left, both influential and divisive in Argentine politics, was the victim of an attempted attack on September 1, when that she mingled with supporters who every evening came by the hundreds to her home to express their support for her while she is on trial for corruption – which she denies.

Fernando Sabag Montiel, in the crowd, had pointed a pistol about a meter from Ms. Kirchner’s head, but for some uncertified reason the shot did not go off. The weapon – a semi-automatic pistol Bersa caliber 7.65 – was however loaded with five bullets and in working order, but without a bullet engaged in the chamber, according to judicial sources. The judge notes that Fernando Sabag Montiel “pulled at least once” on the trigger.

The investigation, based largely on the analysis of the accounts of social networks, computers and telephones of the suspects, had established a “planning and prior agreement”. In particular, the presence each evening of many supporters of Ms Kirchner near her home “was studied in detail by the two (defendants) to choose the right moment for the attack, in order to achieve their objective”, according to the judge. .

The motivations of the two main suspects, with a precarious profile, without recent formal employment, have not been clearly established. Fernando Sabag Montiel had once been an app driver – but had run out of money to get his car repaired – and Brenda Uliarte was selling cotton candy in the streets.

An active politicization has also not been proven at this stage concerning them, even if Fernando Sabag Montiel wore tattoos – a black sun and an iron cross – linked to neo-Nazi symbolism. And even if some messages showed an affinity of Brenda Uliarte for the liberal-libertarian politician Javier Milei, and an obvious hostility towards Cristina Kirchner and the government. “I sent (someone) to kill Cristina,” she said in one of the messages.

“Words, then acts of hate”

The attempted attack gave rise the next day to demonstrations bringing together tens of thousands of people in several cities in Argentina, and to a wave of international condemnation.

On Thursday, Cristina Kirchner spoke for the first time in public since the incident, saying her emotion to be “alive, thanks to God and to the Virgin”, and evoking the support of Pope Francis, who had called a few hours after the attack. “I feel that I am alive, thanks to God and to the Virgin, really”, she declared, her voice broken, while receiving in the Senate – which she presides – priests and nuns working with the poor and in the “villas miserias”, the slums.

India-America: ‘India and America have strong relations, China is a big threat’, know what else American lawmakers said?