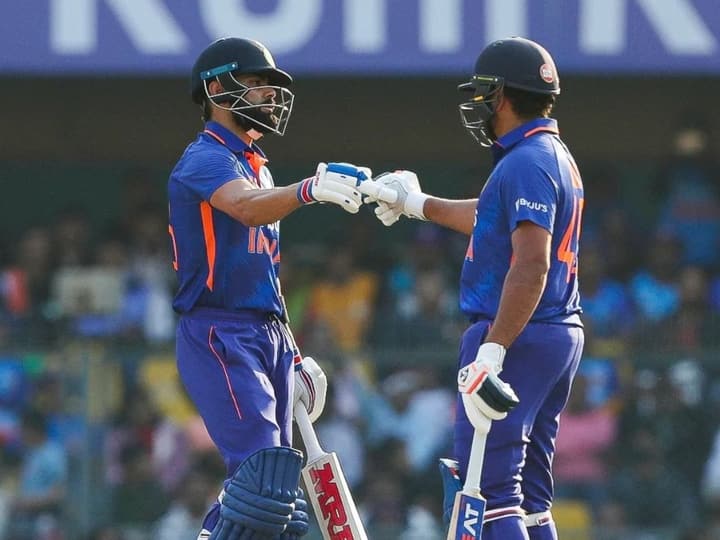 The Indian team will start all three ODI series against New Zealand from Wednesday 18th January i.e. tomorrow. The first match of this home series will be played in Hyderabad. As per Indian time, this match will kick off at 1:30 pm Throughout this series, everyone’s eyes will be on Virat Kohli. Earlier in the ODI series played against Sri Lanka, Virat Kohli appeared in excellent form from him. Former captain Virat Kohli can match a special record held by Rohit Sharma in the first ODI against New Zealand.