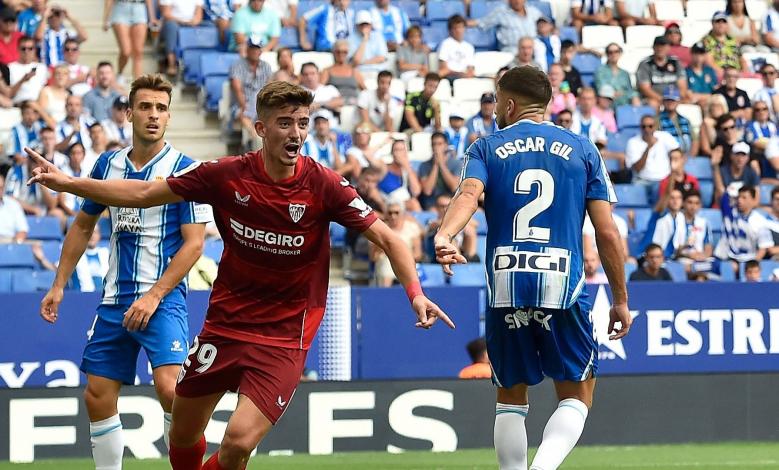 The Sevilla F.C., as we have been saying, is going through a crisis at all levels: institutional, sporting, economic, etc. This situation and the constant injuries in defense have led the coaches, both Lopetegui and now Sampaoli, to have some of the youth players from the Seville team. Both José Ángel Carmona and Kike Salas they made the leap, but not with sufficient performance.

The people of Seville have made it clear with both defenders, and it is that they are still a bit green to have a chance in the rojiblanco team, or that is how they understand it in the entity. José Ángel Carmona has been the first to leave to have options at Elche CF, while Kike Salas, with a slightly smaller line-up, will go on loan to Elche CF. Tenerifeas confirmed by the Seville newspaper. Meanwhile, Monchi is preparing two new signings.