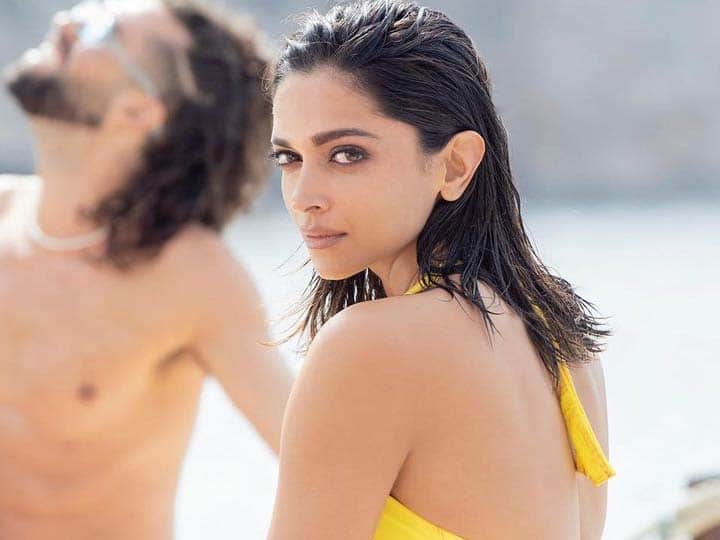 There’s a big buzz about Shah Rukh Khan and Deepika Padukone’s ‘Pathan’. Fans are eagerly awaiting the release of the film. The songs of ‘Pathan’ speak of the shameless color of the people. People are making fierce videos of this song and sharing it on social media. Now, a video for the song ‘Besharam Rang’ is making headlines all over the internet.

The Deepika Padukone lookalike has created waves with her impressive dance moves on the Besharam Rang song. She has copied Deepika’s dance steps exactly. Fans have gone wild over the girl’s killer expressions and are praising her dancing fiercely. It is written in the caption of the video, ‘Deepika from the house eating and drinking’. Commenting on this, one user wrote: “Who is this girl?” Another wrote, ‘Hari Bhari Deepika’. Another user commented: ‘Better than the original’. Apart from this, many users have rated the girl’s dance as the best performance.

It is known that the Pathan movie trailer was released recently, after watching it, the fans got very excited about the movie. In this, John Abraham will be seen in character as Villain, who plans a terrorist attack in India. Shah Rukh Khan plays the character of Pathan, who has been given the responsibility of stopping John. At the same time, Deepika Padukone is also a part of this mission. 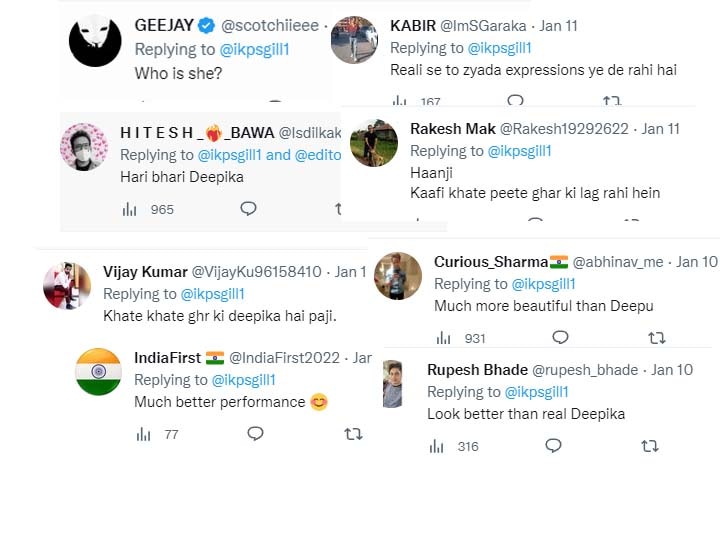 Shah Rukh Khan and Deepika Padukone’s Pathan film will be released in theaters on 25th January 2023. This film is directed by Siddharth Anand. Prior to this, he has directed blockbusters like ‘War’. Hrithik Roshan and Tiger Shroff played the main roles in this. Tell them that Deepika Padukone will be seen in ‘Fighter’ after ‘Pathan’. In this movie, she will be seen sharing the screen with Hrithik Roshan.

“One of the best winters in Marc”