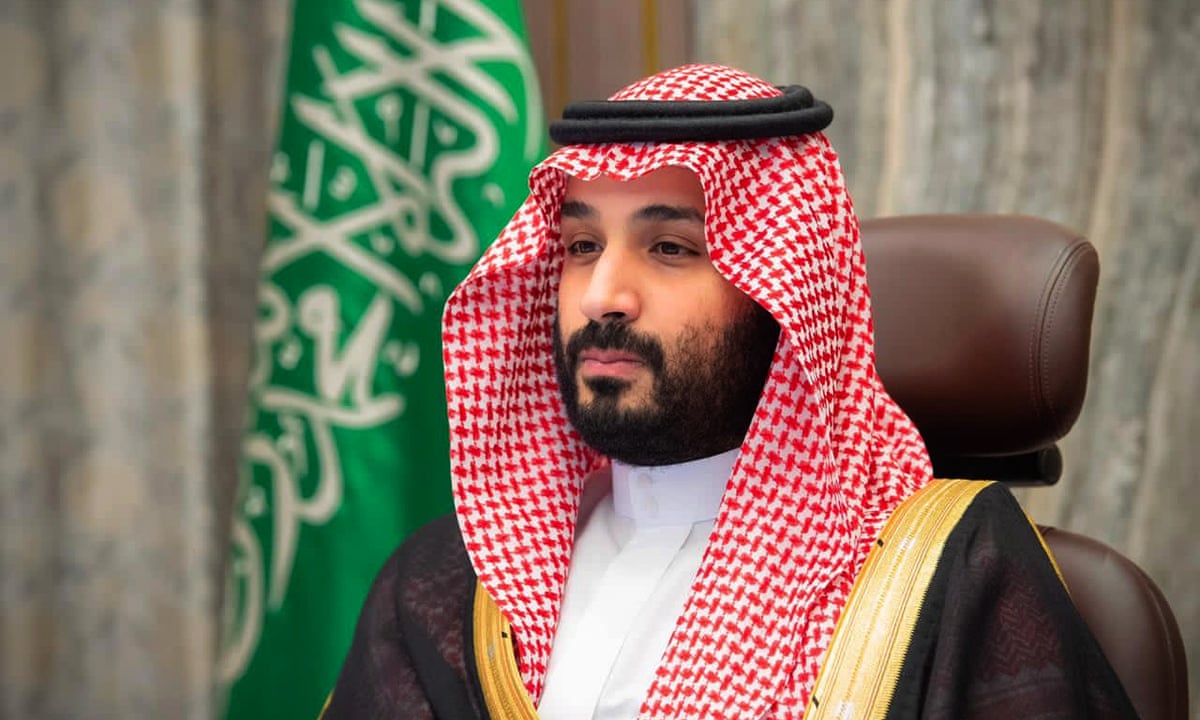 Saudi Arabia’s crown prince Mohammed bin Salman is said to personally “valid” the murder of Saudi journalist Jamal Khashoggi in 2018. In any case, that’s what the American intelligence services say, in a report published on Friday, February 26.

Jamal Khashoggi, notably a columnist for Washington Post, he was killed in October 2018 inside the walls of the Saudi consulate in Istanbul, where he had entered into the administrative procedures of his marriage to a Turkish woman. His body was cut into pieces and his remains were never found.

“We have come to the conclusion that the Crown Prince of Saudi Arabia, Mohammed bin Salman, validated an operation in Istanbul, Turkey, to capture or kill Saudi journalist Jamal Khashoggi”, writes the National Directorate of Intelligence in this short, four-page disqualified document. “The Crown Prince saw Khashoggi as a threat to the kingdom and more broadly supported the use of violent measures, if necessary, to silence him”. She adds.

The report highlights that the Crown Prince had since 2017 a “absolute control” the kingdom’s intelligence and security services“, making it very unlikely that the Saudi authorities could have carried out such an operation without the prince’s green light”.

American intelligence services also assume that, at the time of Jamal Khashoggi’s assassination, Mohammed ben Salman created a climate such that his collaborators probably did not dare to question the orders received, “for fear of being fired or imprisoned”.

Deep Dive: What is the reason behind the recent crypto rally?