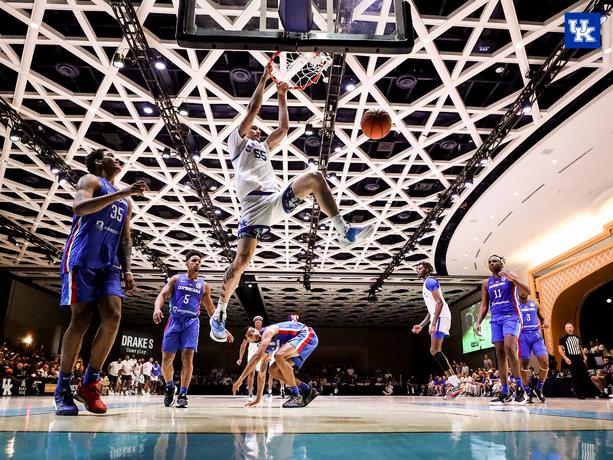 Antonio Reeves had 12 points, while Chris Livingston and Lance Ware each had 11.

Justin Minaya was the best for the Dominicans with 11 points and four rebounds, Anyeuris Castillo contributed 10 points with six rebounds, José Familia and Yaxel Lenderborg added eight points each.