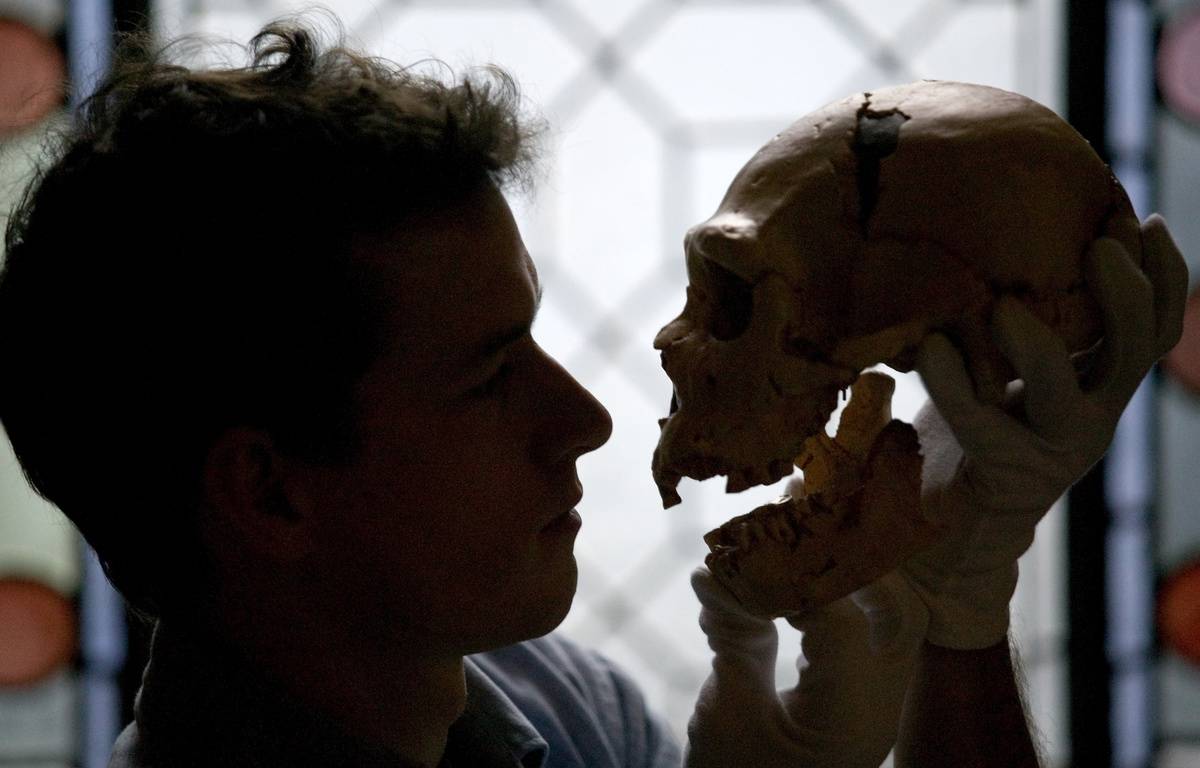 During a trip on the river in Minnesota (USA) last year, kayakers made a strange discovery. They came face to face with a human skull. They then immediately alerted the Renville County Sheriff, who gave the skull to a medical examiner before it was eventually turned over to the FBI, reports Slate.

The skull will be donated to the Upper Sioux community

An FBI forensic anthropologist revealed that it was a skull of a young man who probably lived in this area between 5,500 and 6,000 BC. So it was not the remains of a murder or a missing person as the kayakers had imagined. To reach this conclusion, the anthropologist carried out a carbon dating of these bones. Thus, the young man in question would most certainly be an ancestor of one of the Native American tribes still living in this region today.

This young man would have followed in his time a diet composed of fish, turtles, freshwater mussels, deer but also plants, according to Kathleen Blue, professor of anthropology at Minnesota State University. The latter added that the cause of his death could be linked to a visible depression on his skull. Sheriff Scott Hable said the skull will soon be returned to the Upper Sioux community, as required by Minnesota state law.

He is with Brazil in the World Cup

Osasuna offers a solution to Valencia CF with Toni Lato