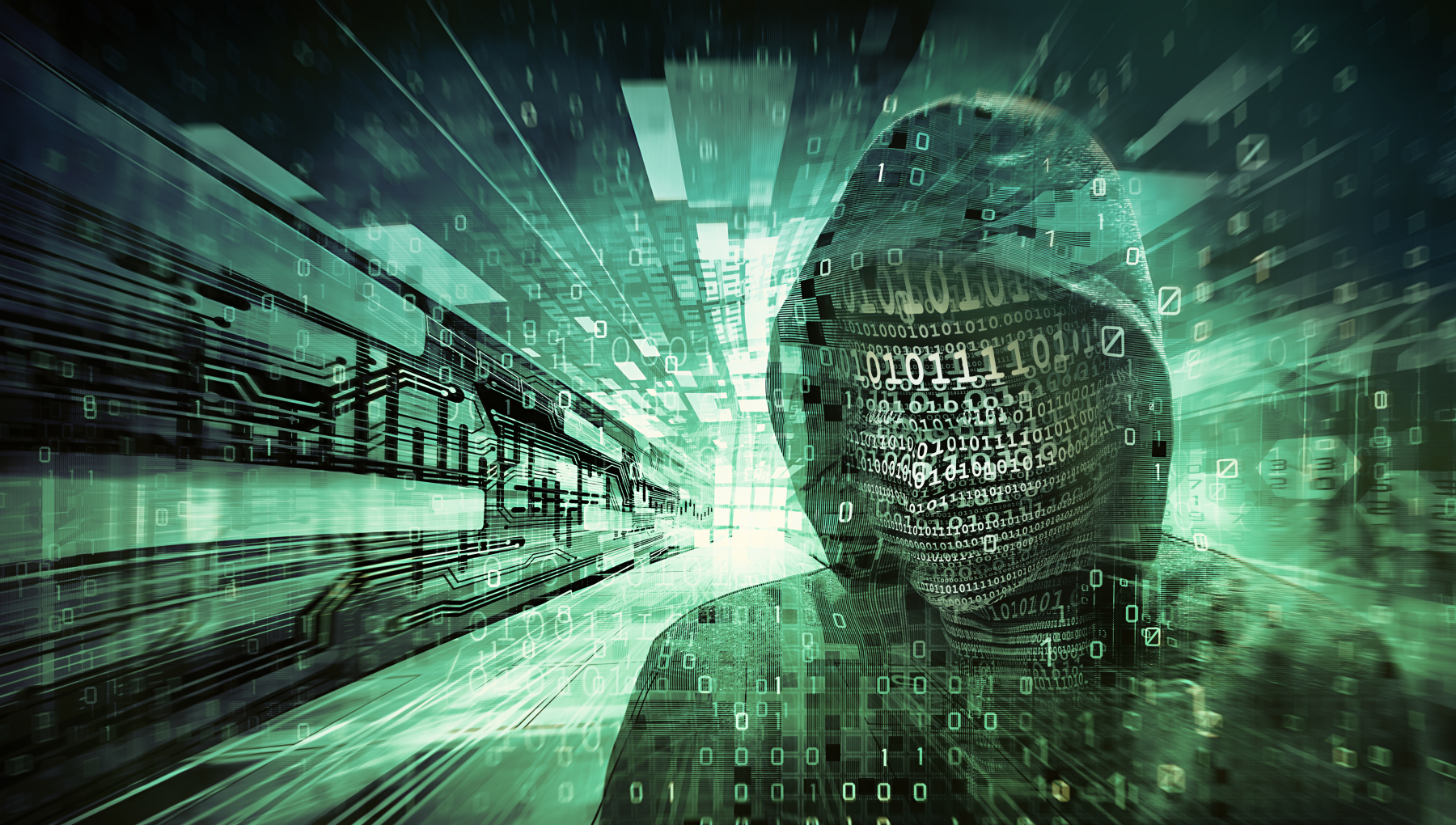 Kaspersky cybersecurity experts expect the Metaverse to become a bigger target for malware, ransomware attacks and phishing in the coming year.

Kaspersky has a report published titled ‘Consumer Cyberthreats: predicts for 2023’. Kaspersky, a Russian and also privately held software company specializing in computer security and antivirus software, warns that there will be more abuse within the Metaverse world. An important reason for this is that many regulations are currently still lacking, including data protection and moderation.

While there are currently only a handful of Metaverse platforms, it could well see a rapid increase in the coming years. Kaspersky expects to reach a $50 billion Metaverse market by 2026. This, in turn, can make the market attractive to cybercriminals. Kaspersky reports the following about this:

Since the Metaverse experience is universal and does not comply with regional data protection laws, such as the GDPR, this can create complex conflicts between regulatory requirements related to data breach notification.

Social Media in general is a hotbed of data breaches. It is therefore obvious that the Metaverse will be a kind of extension of this. In 2021, social media was reportedly responsible for over $1 billion in losses linked to crypto scams.

In addition, Kaspersky predicted that virtual abuse and assault will spill over into Metaverse ecosystems. It cited instances of “avatar rape and abuse,” adding that without protection mechanisms or moderation rules, this terrifying trend is likely to follow us into at least 2023.

Meta, previously known as Facebook, has received a lot of criticism for its Metaverse-related ambitions. This is mainly due to the lack of user protection and privacy issues on its social media platform.

The report also predicted that in-game virtual currency and valuable items will be one of the main targets among cybercriminals who will attempt to hijack player accounts or trick them into fraudulent deals to steal valuable virtual assets. Most modern games have introduced some form of monetization or digital currency support. These can be very interesting for (potential) hackers.