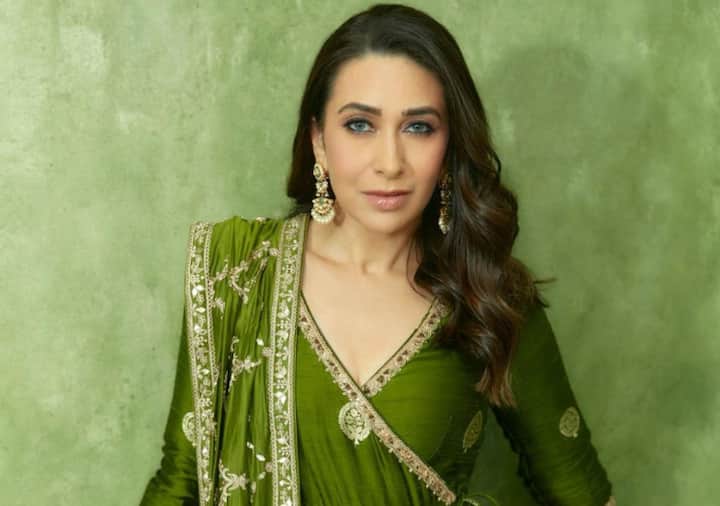 The popular actress Karisma of the 90s, although she appeared in many films, but Zubaida is considered one of the best films of her career. But you may be surprised to know that Karisma Kapoor was very scared before making this movie. The reason for Karishma’s nervousness was not one but two. Apart from Karishma in Zubaida, Rekha and Manoj Bajpayee were seen in the lead roles. Manoj Maharaj Hanwant Singh and Karisma were in the role of his wife. When filmmaker Shyam Benegal offered Karisma this role, she was initially nervous.

Karisma was offered the role of Zubaida Begum in the film, which she was hesitant to do. When the filming of the film began, both actresses in the film were warned for a specific reason. There was a special reason behind it. Actually, Manisha Koirala was offered the role of Zubaida Begum earlier, but she couldn’t see a strong actress like Rekha in the role of her sister-in-law. Because of this, she refused to do the film. When she approached Karishma for this role, she also started to get nervous about it.

Karisma Kapoor was nervous for Rekha, and there was another reason for her fear as well. Karisma had never played such a serious role before. The actress said that she could not prepare for this role. Because of this, it took her a long time to sign on to the film. When Rekha started treating Karishma like a child on the sets, her nervousness dissipated. In an interview with Rediff, Karisma said, “Working with Rekha ji was amazing. She knew me since childhood. She treated me like a child even in the movie.”