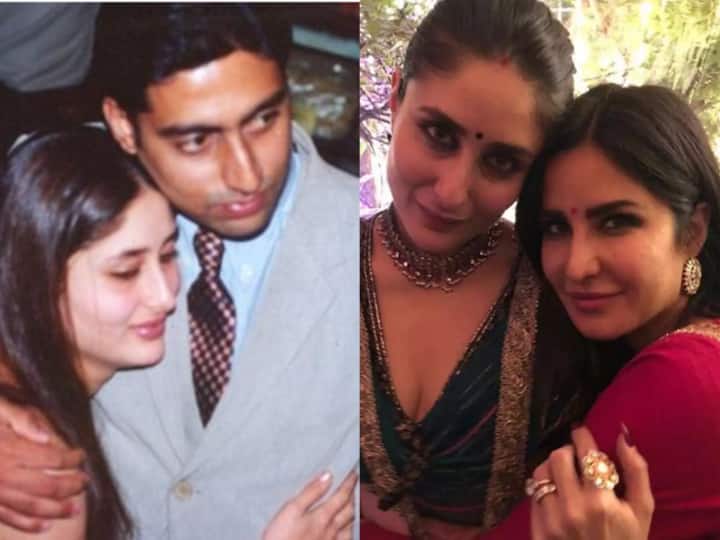 Bollywood actress Kareena Kapoor Khan is very famous for her bold style. Where Kareena Kapoor is famous as the gossip queen of the movie industry, on the other hand, sometimes this beauty says a lot in her gestures. Today we are going to talk about this daring style of Kareena that when she had exposed the affairs of her brothers before getting married.

On the other hand, Katrina and Ranbir always kept their affair a secret, but once Ranbir’s sister Kareena Kapoor called Katrina Kaif her sister-in-law on national TV. Actually, Ranbir Kapoor and Kareena Kapoor got together in the second episode of the fourth season of Karan Johar’s chat show ‘Koffee with Karan’. During this, Ranbir also stopped talking after hearing what Kareena said.

When Karan Johar asks Kareena Kapoor on her show: ‘If you had to have a homosexual relationship with any heroine, who would you choose?’ On this, Kareena says without hesitation that ‘if it is, then I will be more comfortable with my sister-in-law’. It was worth seeing the face of Ranbir Kapoor sitting near her listening to Kareena. Karan Johar was also shocked to hear this from Kareena.