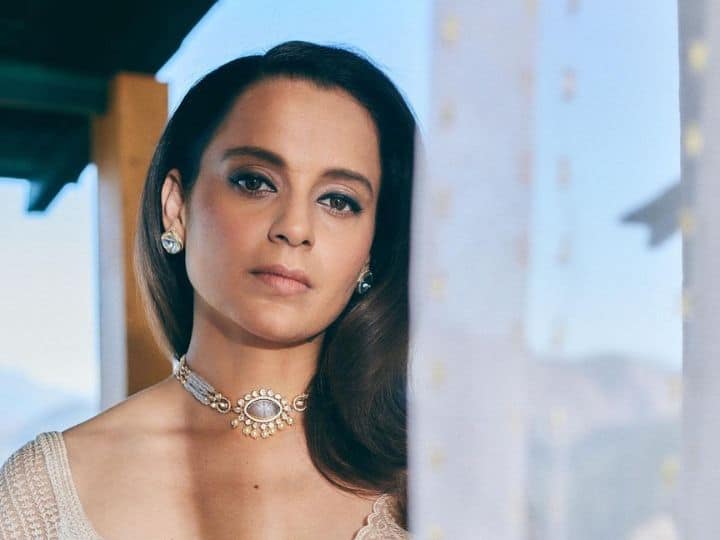 Kangana Ranaut, the famous Hindi film actress, is not dependent on any separate identity. Currently, Kangana Ranaut is busy filming her upcoming movie ‘Emergency’. In this film, Kangana will be seen playing the role of the former Prime Minister of the country, Indira Gandhi. Meanwhile, the latest pictures of Kangana from the set of the movie ‘Emergency’ have surfaced on social media, in which Kangana is seen in the look of Indira Gandhi.

Kangana Ranaut shared the latest photos on her official Instagram account on Saturday morning. This photo of Kangana was taken during the filming of her upcoming movie ‘Emergency’. In these images, it can be clearly seen that Kangana Ranaut is seen in the gaze of the former Prime Minister of the country, Indira Gandhi. Seeing the saree and hairstyle of her like Indira Gandhi, this Kangana look can be easily guessed.

After the flop of the movie ‘Dhakad’, everyone wants to see Kangana Ranaut on the big screen. In such a situation, everyone is eagerly awaiting Kangana’s ‘Emergency’ movie. The teaser for ‘Emergency’ has been released earlier. Although no update regarding the film’s release date has been revealed, the film is expected to release around June 25 this year.