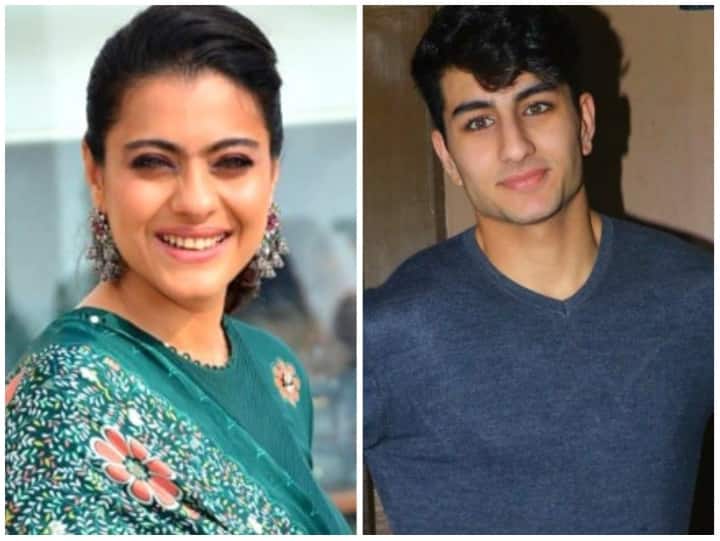 Saif Ali Khan’s son and Sara Ali Khan’s brother Ibrahim Ali Khan is set to make his Bollywood debut. Karan Johar will produce this film. In turn, Kayoj Irani, son of Boman Irani, will be its director. Now it is said that the actress Kajol will also be a part of this movie.

E-Times said in one of its reports that Kajol will also be seen in a major role in Ibrahim Ali Khan’s film. Although the title of the film has yet to be revealed, its story will revolve around Kashmiri terrorism and it will be released next year. It is also said in the report that Kajol will have a strong character in this movie and will share most of the screen with Ibrahim Ali.

Previously, Kajol shared screen space with Ibrahim’s father, Saif Ali Khan, in several films including ‘Dillagi’, ‘Hamesha’ and ‘Tanhaji: The Unsung Warrior’. Apart from this, Kajol will be working with producer Karan Johar after 12 years. Both previously worked together for the movie My Name is Khan.

These days, Ibrahim Ali Khan is assisting Karan Johar in the movie The Love Story of Rocky and Rani. Stars like Alia Bhatt, Ranveer Singh, Shabana Azmi and Dharmendra will be seen in this film. At the same time, Kajol is looking forward to the release of her upcoming film Salaam Venky, which will hit theaters on December 9, 2022.