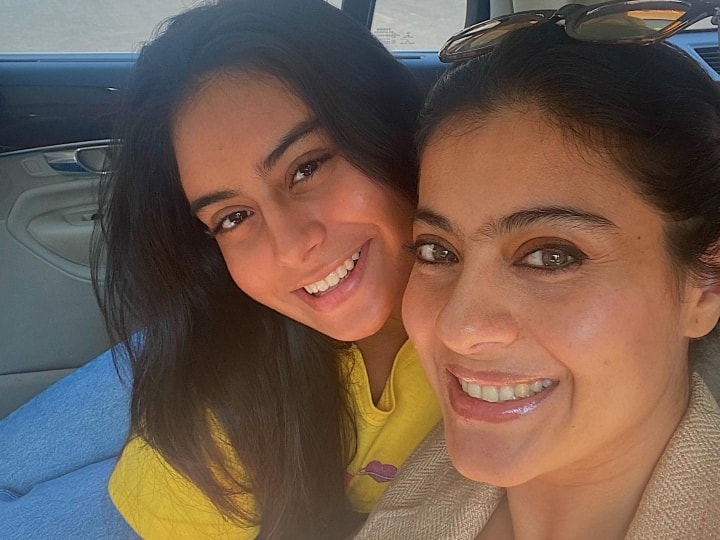 Kajol, one of the most talented actresses in Bollywood, is making headlines these days because of her upcoming movie ‘Salaam Venky’. The actress is also promoting the film fiercely with the entire team. In the midst of all this, during an interview, Kajol told how she reacts to those who troll her daughter Nysa Devgan online. Kajol admitted that being a mother, being trolled by her daughter affects her a lot. However, she also says that she has noticed that many people have supportive things to say on social media as well. Tell them that Nyasa is the eldest daughter of Kajol and Ajay Devgan. They also have a son Yug.

During an interview with ETimes, Kajol said: “I think trolling has become a very strange part of social media. It has become 75 percent. If they troll you, they notice you. If you are trolled, you are famous. It seems like you’re not famous until you’re trolled.” However, Kajol also admitted that when Nyasa gets trolled, she gets upset about it. In fact, she’s gone through all these articles about trolling. But she says only 2 out of 100 people who have something bad to talk about stand out.

Kajol also said during the interview that she has always inspired Nyasa to look on the bright side instead of the negative. She says: “That’s the same thing I understand, if one person tells you that it’s bad, then there are 10,000 people who think that you are the most beautiful girl in the world and the most important thing is that what do you see in the mirror?” Tell them that Nyasa is receiving higher education in Switzerland after completing her studies in Singapore.