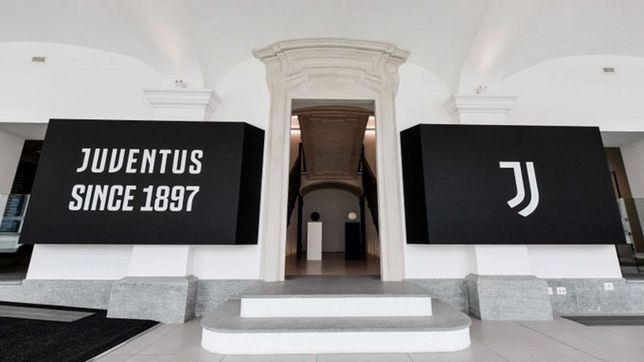 The new cycle of Juventus has already begun. After 12 years with Andrea Agnelli, the president who won the most titles in the entity’s history, his resignations and those of the entire board of directors arrived yesterday. It was an inevitable measure given the investigation by the Turin prosecutor’s office and the probable trial for the alleged fictitious capital gains and, above all, the issue of the cut in salaries in 2020 and the accusations of accounting fraud. The reins of the new bianconera era have been taken by John Elkann, Andrea Agnelli’s cousin, CEO of Exor, the business company of the family that owns the Turin club. Yesterday the new CEO was appointed, Maurizio Scanavino (CEO of the Gedi editorial group, which publishes the newspaper La Repubblicaalso from Exor), a man very close to Elkann, and today another important news arrived.

Juve already has a new president. Is about Gianluca Ferrero, who has been indicated by Exor itself “with a view to the shareholders’ meeting called for January 18, 2023”chosen “for having proven experience, the necessary technical skills and a true passion for the club”.

Ferrero, born in Turin in 1963, is a Public Accountant since 1989, he is president of the board of directors of several companies (Fincantieri, Luigi Lavazza, Biotronik Italia, Praxi Intellectual Property, P. Fiduciaria, Emilio Lavazza Sapa, Gedi Gruppo Editoriale, Nuo, Lifenet) and vice president of the board of directors of Banca del Piemonte. A technical profile, like that of Scanavino, With which Exor wants Juve, first of all, to be able to face the legal and corporate challenges that await it in 2023. There will be many of them.

Meanwhile, at least for now, the sporting side of the club remains in place. Both the sports director Federico Cherubini and the coach Massimiliano Allegri are planning the moves for the winter market, in which there will be no large investments. Signing will only be possible before a sale, such as McKennie’s. There are other priorities.