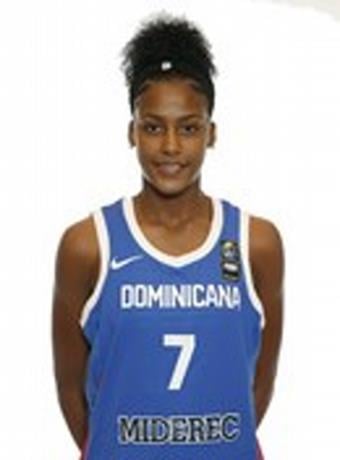 The Dominican Republic won again in the 2022 Centrobasket Championship, which is held in the city of Chihuahua, in Mexico, and will be played from November 23 to 27.

This Thursday afternoon, the Dominican team convincingly dominated Guatemala 92-57, in the match that took place at the Rodrigo M. Quevedo Gymnasium.

The Dominicans won their second victory in a row, in as many starts, while the Central Americans succumbed for the second time in a row.

Ángela Jiménez and Génesis Evangelista were the protagonists with 15 points each, and led three other teammates with double figures in points.

Other outstanding Dominicans were Yohanna Morton with a double-double of 13 points and 10 rebounds, Yamilé Rodríguez also had 13 with eight captured balls, and Cesarina Capellán 13 baskets.

The next meeting of the Creoles will be this Friday against Puerto Rico, at 9:00 p.m.

The tricolor squad belongs to Group A, which also includes Costa Rica, Guatemala and Puerto Rico, and Group B includes Mexico, Cuba and El Salvador.

The four best teams in the competition will qualify for the FIBA ​​Women’s AmeriCup 2023.