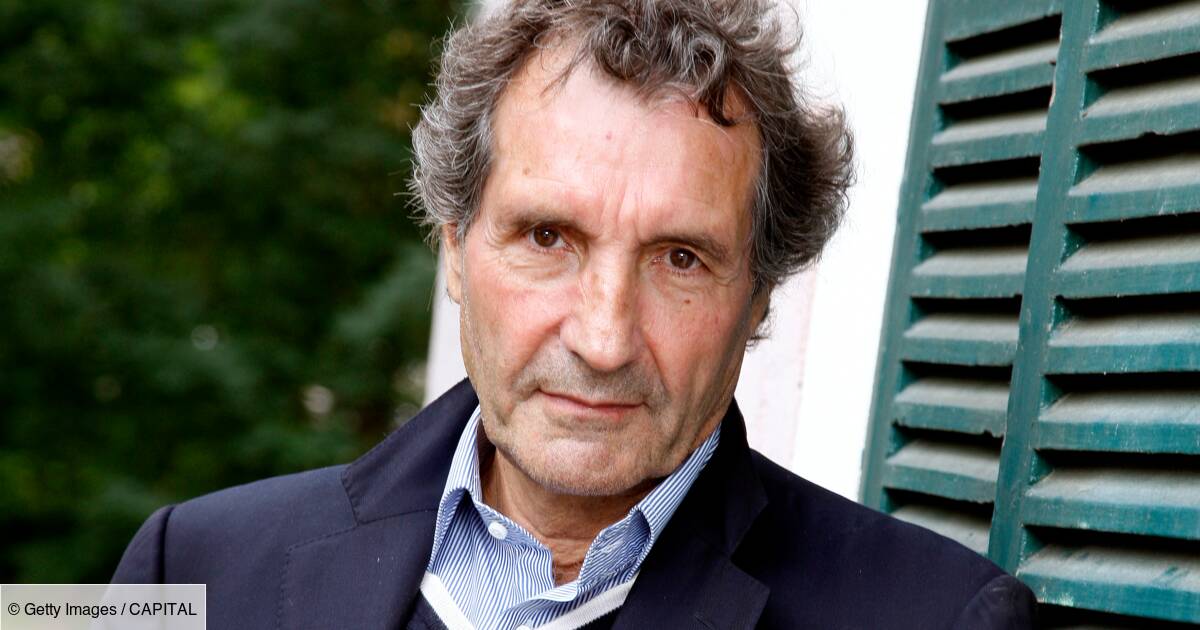 The management of Altice Media (BFMTV, RMC) announced, this Friday, June 17, to cease all collaboration with its star journalist Jean-Jacques Bourdin, 73, removed from the antenna since January after the opening of an investigation for sexual assault, since filed for prescription. “Due to the events that occurred and were brought to the attention of the management during the year 2022”, the latter “decided to terminate the employment contract of Mr. Jean-Jacques Bourdin and thus cease all collaboration”, she said in a statement. The group had launched an internal investigation in mid-January, after learning “through the press” that its journalist was the subject of a complaint for “sexual assault”.

In the process, the Paris prosecutor’s office announced the opening of an investigation, in the middle of the presidential campaign, precipitating the suspension of the antenna of the journalist, who “always firmly contested” any sexual violence. About a month later, his colleague Fanny Agostini, former weather presenter of BFMTV-RMC, then passed by Thalassa, had revealed to Mediapart to be at the origin of this complaint filed for attempted sexual assault. According to her, the facts would have occurred in Corsica, in October 2013.

“I always get what I want”

In her complaint, consulted by AFP, she said that Mr. Bourdin had “grabbed her neck”, had “brought her face closer” to hers and had “tried to kiss (her) several times”, without there ” reach”, in the swimming pool of a hotel in Calvi (Haute-Corse). She would have “struggled” and managed to get out of the pool. Mr. Bourdin would then have said: “I always get what I want”, “a threat from someone who had a hierarchical ascendant” according to her. Then, he would have sent her “for several months” insistent emails and text messages, according to the journalist now 33 years old, who says he “was constantly in fear” until his departure from the group in 2017.

In mid-February, a second woman had filed a complaint for sexual assault, harassment and sexual exhibition, accusing Mr. Bourdin of events that occurred in the late 1980s. The investigation was dismissed in April due to prescription of the facts , the time limit for this being six years. “I denounce the public instrumentalization of this procedure and deplore the serious attacks that have been made on my personal life and my professional life”, reacted the journalist at the time.

Citigroup: Here’s Why the Ethereum Merge Is So Important

Platanomelón opens its first round of collective investment in Crowdcube

Look: Jhanvi Kapoor was doing a photo shoot in a killer style, suddenly she did something like this, the video went viral