Italy: Smoking will be banned within 10 meters of someone in Milan 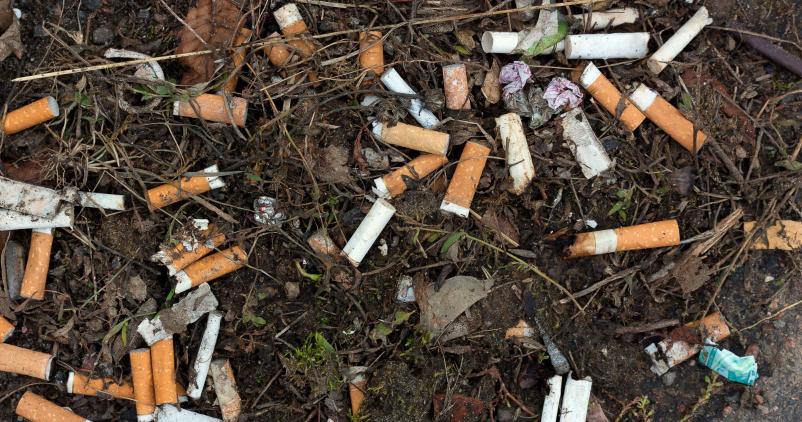 This is a measure that can significantly improve the air quality in Milan. As of Tuesday, January 19, the Italian city will ban its inhabitants from smoking ten meters away from other people, outside. This rule is implemented as part of a new regulation on air quality, voted in November.

The Milanese authorities wish to go even further to fight against pollution since they will totally prohibit residents from smoking outdoors in 2025.

In a note, the municipality indicates that this measure should contribute to “reduce PM10, that is, harmful polluting particles to the lungs and to protect citizens’ health against active and passive smoking in public places and also frequented by minors”

Other regulations will be put in place to reduce air pollution in Milan. The installation of new diesel heaters is now banned and “as of 1 October 2022, it will be prohibited to use diesel fuel in existing heating systems as well”. Using firewood to power pizza ovens will also be regulated as of October 1, 2022, and on January 1, 2022, traders will be forced to close his shop door so as not to waste energy.

In this city, secure bike boxes soon available on subscription