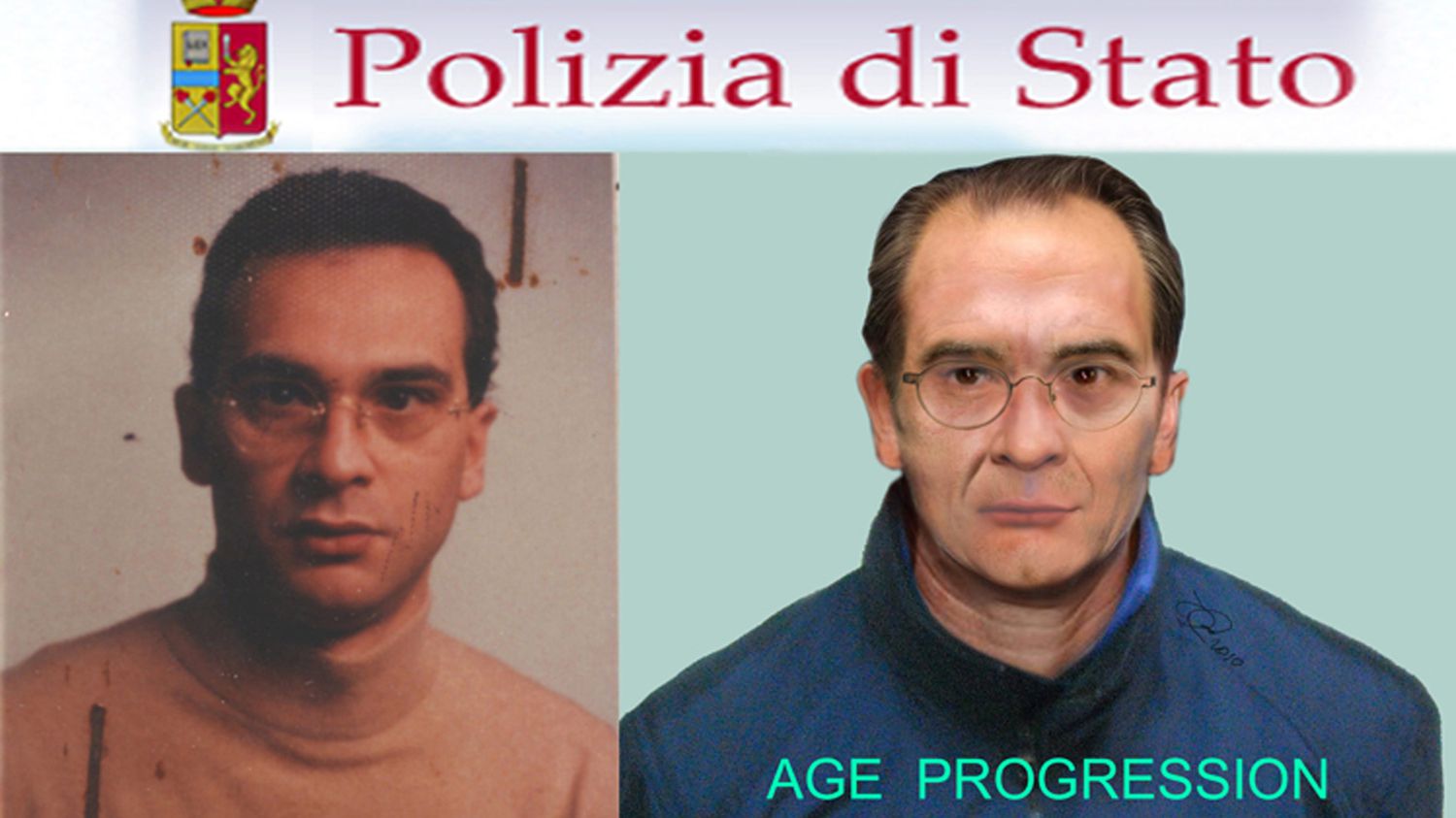 End of the run. Italy’s most wanted mobster, the Sicilian Matteo Messina Denaro, who had escaped the police for 30 years, was arrested on Monday January 16 in Palermo. “Tsooner or later even the biggest criminals on the run are caught“, said Deputy Prime Minister Matteo Salvini, who announced the news. Matteo Messina Denaro, 60, is considered the successor of the great historical leaders of Cosa Nostra.

“It’s a beautiful day for Italy and serves as a warning to the mafia: the institutions and our heroes in uniform never give up”

The fugitive was arrested at “the interior of a health structure in Palermo where he had gone to follow clinical therapies”, said Pasquale Angelosanto, the head of the Italian carabinieri. Matteo Messina Denaro had been sentenced in absentia to life imprisonment for murder. For many years, hundreds of police and carabinieri have participated in the hunt for this former Cosa Nostra trigger.