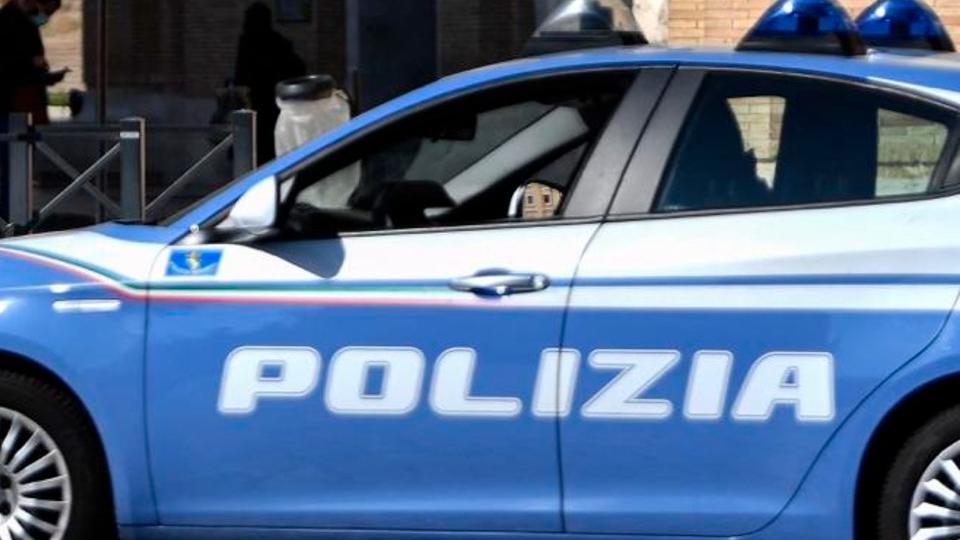 70 years old and known as “la piccoletta” due to her small size, she is the sister of the late Gennaro Licciardi, founder of the Camorra family clan living in the suburbs of Scampia and Secondigliano in Naples.

She served an eight-year prison sentence before being released in December 2009, according to press reports, after which she allegedly took over the clan’s operations.

“La Piccoletta” was arrested at the Rome airport when she left her luggage before boarding a flight to Spain.

Ehpad: inflation invites itself on the plates of residents

The Iranian government has announced the end of the patrolling force