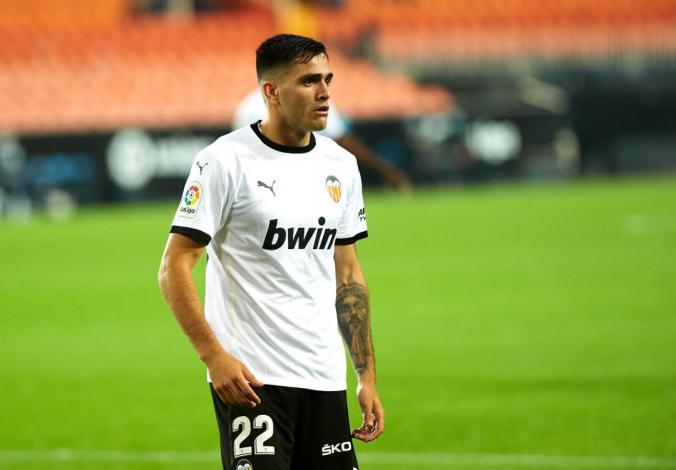 The Valencia has a serious problem with Maxi Gomez since they want to get rid of his services since they do not want to count on him because he is not fulfilling on the field of play. The Uruguayan footballer also occupies a non-EU position and this prevents the club from being able to sign Arthur Melowho is an absolute priority for Gennaro Gattuso.

According to accountCorriere dello Sport‘, in Italy a new option has appeared for Maxi Gómez since Bologna would be looking for a new striker to cover the loss of Marko Arnautovic. At the moment it is a mere interest, but they have already tested the position of Valencia, who expects to receive some 10-12 million euros for the Uruguayan footballer in this transfer market, a figure that Fenerbahçe (his other suitor) is not willing to pay under any concept.

Valencia has a very important problem with Maxi Gomez since the charrúa occupies a non-community place, which they want to use for Arthur Melo and, for the moment, he continues to refuse to leave Mestalla, something that jeopardizes the signing of the Brazilian midfielder. It should be noted that the other non-EU member of the squad is Marcos André, a player who has had a great preseason with the che and if Maxi ends up staying, Valencia will have no choice but to do without the Brazilian.